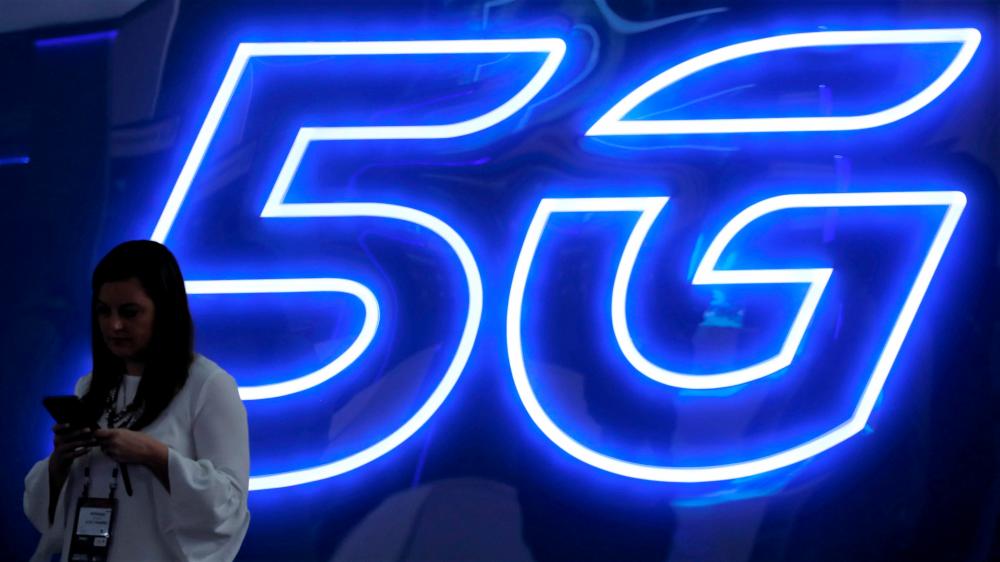 For representational purposes only. – REUTERSPIX

PETALING JAYA: Malaysia’s decision to switch to centralised government-owned entity for 5G spectrum awards and infrastructure from an industry-led consortium approach mooted by the previous Pakatan Harapan administration is likely to drive wholesale costs higher, hurt operator margins and hamper the development of 5G services according to Fitch Solutions.

In the latest development, the country’s 5G network will be wholly owned and maintained by a Finance Ministry-owned special purpose vehicle (SPV), which will lease out capacity to operators to offer services – a stark turnaround to the open-market auction model adopted by many other markets in Asia when allocating 5G licences and frequencies.

“A centrally-coordinated rollout of 5G infrastructure in Malaysia would – in our view – be inefficient and likely to incur higher levels of capex compared to a scenario where operators pursue their own buildouts and network sharing arrangements,” said the research unit of Fitch Ratings.

Prior to the new government plans, it noted that operators had independently reached agreements with each other, as well as with telecoms vendors to jointly deploy networks and share infrastructure.

Under the current single-entity rollout, the research unit opined that the elevated costs would likely be passed on to operators in the form of higher wholesale costs; in turn, operators would find it difficult to extract higher margins from selling these services to their customers.

Lower profits would also mean less funds for operators to invest into service development, weakening the ability of the operators to differentiate themselves from their rivals.

In Australia – where a similar government-led approach is employed via the National Broadband Network (NBN) – it highlighted that there have been similar cost overruns, in which Australian operators are heavily investing in developing their own 5G fixed-wireless networks to mitigate their reliance on NBN wholesale capacity to serve the fixed broadband segment.

Fitch Solutions sees a potential for a similar scenario playing out in Malaysia, where operators could look at deepening their focus in areas where the government-owned SPV might not focus, such as in unlicensed private 5G networks, in order to grow their revenues.

“The lack of private sector involvement in the SPV also raises concerns that contracts might not follow open tender processes and that financial reporting obligations of the new entity might eschew transparency; this could open up opportunities for graft and corruption in the buildout process, although the telecoms regulator, the Malaysian Communications and Multimedia Commission has pledged to keep the operations of the SPV transparent.”

Furthermore, Fitch stated that although the improvement of connectivity remains a key priority for Malaysia as underscored by the new MyDigital programme, it remains a challenge due to the limited fiscal headroom given that the government has left to execute its fiscal stimulus as pandemic pressure continues.

It projected a new fiscal stimulus package amounting to RM15 billion for subsidies and tax exemptions will also unlikely be the last for 2021, and further fiscal outlays will widen Malaysia’s budget deficit even further.

“In our view, the priority of government stimulus would be best focused on further subsidising the fibre infrastructure rollout of state-owned wireline incumbent Telekom Malaysia (TM), rather than on 5G equipment such as cell sites and street furniture.”

The research unit pointed out the current administration will likely face snap polls after the state of emergency is lifted and a change in government could see a reversion to a spectrum auction approach, which it views as the most efficient 5G spectrum allocation method.

Nonetheless, Fitch holds a positive view of government efforts to invest into deepening fibre and cloud services uptake in the country.

It pointed out that the PN government’s national fiberisation programme via the Jendela initiative is ahead of its target with over 456,757 premises equipped with fibre broadband from a 352,101 premises target for 2020.