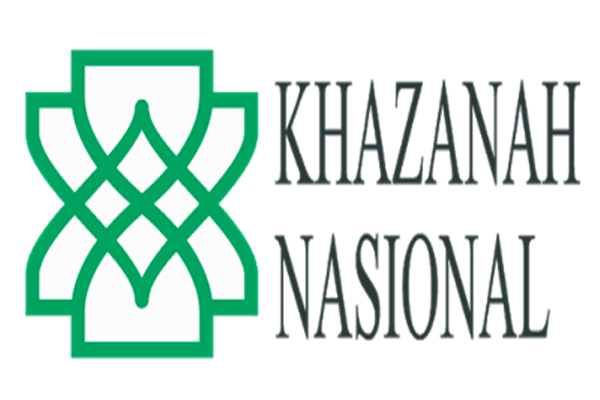 E-Tunai Rakyat, which was tabled during Budget 2020, will see Malaysians be eligible to receive RM30 each through any of the participating e-wallets, under the condition they are aged 18 and above and earning less than RM100,000.

“The RM30 can be used to purchase goods and services available through the respective e-wallet of their choice. The e-Tunai Rakyat initiative will run for two months from Jan 15, 2020 to March 14 2020.

“As announced by the Ministry of Finance, the e-Tunai Rakyat initiative aims to accelerate the greater use and adoption of e-wallets and digital payments among Malaysian consumers and merchants, especially small enterprises and retail businesses,” Khazanah said in a statement.

The participating e-wallet service providers were selected based on four criteria, namely: a large number of active users, large merchant networks, to enable more traders to take advantage of the incentive spending, technical expertise, financial strength and human resources to build the necessary systems, processes and procedures for the initiative, as well as e-wallets that have invested significantly in their respective services in Malaysia.

Khazanah was appointed by the Ministry of Finance to facilitate and coordinate the implementation and launch of the e-Tunai Rakyat initiative within the given timeframe. 1.Understanding between M’sia, Indonesia key for Malay to be official ASEAN language