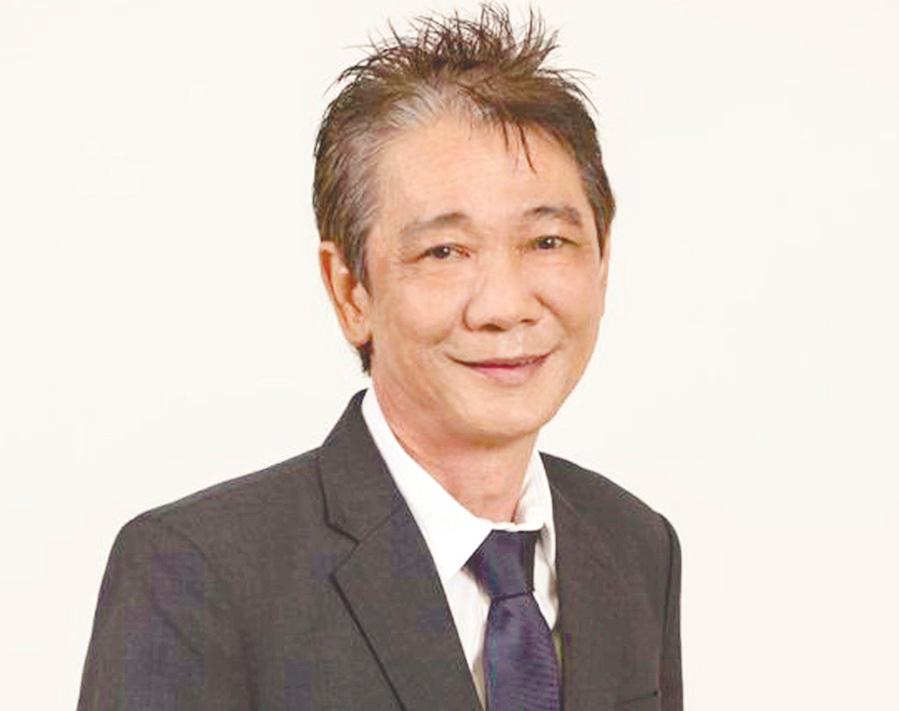 The construction project will take 16 months, with the commencement date to be advised by the project’s superintending officer. The contract is a “firm price contract” and will not be subjected to any fluctuation in costs other than variations sanctioned under the conditions of contract.

The first contract won by Haily from Mah Sing in October 2021 was worth RM24.5 million and entailed the construction of 155 double-storey terrace houses for Meridin East.

Commenting on the contract, Haily Group founder and executive director See Tin Hai (pix) said the achievement aligns well with its future growth to further solidify its standing within the construction industry.

“With the latest job win, our order book comprises 24 ongoing projects with a total contract value of RM578.12 million, which is expected to be progressively completed between 2022 and 2024,” he added.