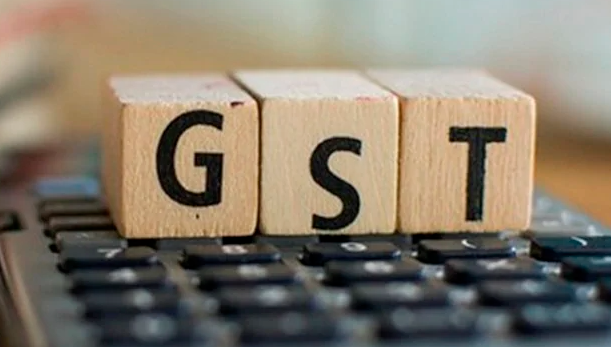 In its report on the Malaysian Economic Outlook Third Quarter 2021, the research institute said spending reprioritisation is needed urgently, as borrowings and mobilisation of oil-related revenue and public trust funds such as Kumpulan Wang Amanah Negara (KWAN) at the expense of future generations, continued to increase.

Furthermore, it said the role of the private sector as the key driver of the economy needs to be further strengthened.

“While the GST was abolished soon after the 14th General Election (GE14) and replaced with a narrow base SST that is not capable of raising adequate revenue, political extraction of public resources (dividends from Petronas, Bank Negara Malaysia, and government-linked companies) and government-owned assets are also being used to finance increasingly higher government spending,” it said.

According to MIER, continued accommodative monetary policy is not a valid option in the coming quarters, and more so continued ‘fiscal dominance’ with unconstrained discretionary stimulus packages, as fiscal space is being constrained by lower non-oil revenue and a narrow tax base.

“The narrow tax base is to a large extent caused by the abandonment of built-in automatic stabiliser after GE14 of an empirically valid option of consumption-based GST,” it said.

The GST was first implemented in Malaysia on April 1, 2015, at six per cent rate, which was later suspended on June 1, 2018, and ultimately abolished as it was replaced by the SST system from Sept 1, 2018.

Under SST, the current tax rate for sales tax is between five per cent and 10 per cent, while the service tax rate is six per cent.

MIER also noted that political extraction of public-owned resources, such as through higher dividends from Petronas and use of natural resources, like timber, need to be minimised, taking into account future generations, intra-generational equity, and environmental sustainability.

Looking on the supply side, it said long-term structural reforms and adjustment programmes need to be strengthened, removing structural impediments to sustainable growth, infrastructure bottlenecks, market imperfections, and distortions that inhibit the growth process.

“The greater focus needs to be given on adoption of new technologies, undertake more research and development, innovation and greater power of new ideas, through the upgrading of skills and reducing out-migration of talents,” it added. - Bernama