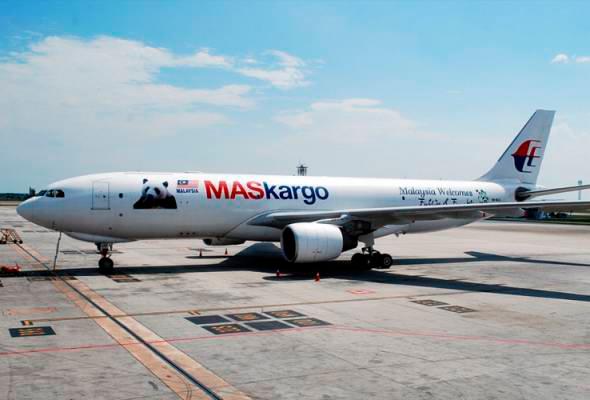 Of the 21 ATRs approvals the commission granted previously, 18 applications were from the cargo sector signalling continued healthy growth within the sector, according to its latest quarterly ATR report.

Mavcom, which projected an expansion of 26.5-28.2% for Malaysia’s air cargo traffic in 2021, continues to support industry players in their recovery from the Covid-19 pandemic by extending its suspension of the evaluation of domestic ATR applications, which has been in place since October 2020 until further notice.

It found 60.1% of the complaints resulted in airlines reversing their initial decisions by providing resolutions that are more equitable or satisfactory to the consumers, reflecting a 2.3 percentage point increase compared to the corresponding period in 2020.

“The growth of the cargo sector has certainly been a silver lining for the aviation industry during this pandemic. With the ballooning demand for e-commerce coupled with reduced belly space cargo capacity thrusting the cargo sector globally forward, we will continue to support local players to take advantage of the prospects ahead.”