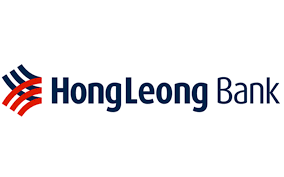 PETALING JAYA: Hong Leong Bank Bhd’s (HLBank) net profit for the second quarter ended Dec 31, 2019 rose marginally by 2.1% to RM701.81 million from RM687.25 million a year ago, mainly due to higher net income and share of profit from associated companies.

The board has recommended an interim dividend of 16 sen per share.

Gross loans, advances and financing expanded 7.3% to RM141.3 billion, predominantly led by growth in its key segments of business banking and mortgages as well as overseas operations.

Despite an expected moderation in the Malaysia economy in 1H, the group expects domestic demand, supported by both monetary and fiscal measures, to remain the main anchor of growth, helping cushion the fallout from the external front.

Meanwhile, Hong Leong Financial Group Bhd’s (HLFG) net profit rose 4.4% to RM502.96 million for its second quarter ended Dec 31, 2019 from RM481.55 million recorded in the same quarter of the previous year, mainly due to higher contribution from all of its operating divisions.

Revenue for the period stood at RM1.36 billion, a 9.2% increase from RM1.25 billion reported previously.

1.Alcohol sale not an issue in Sarawak: Dr Sim