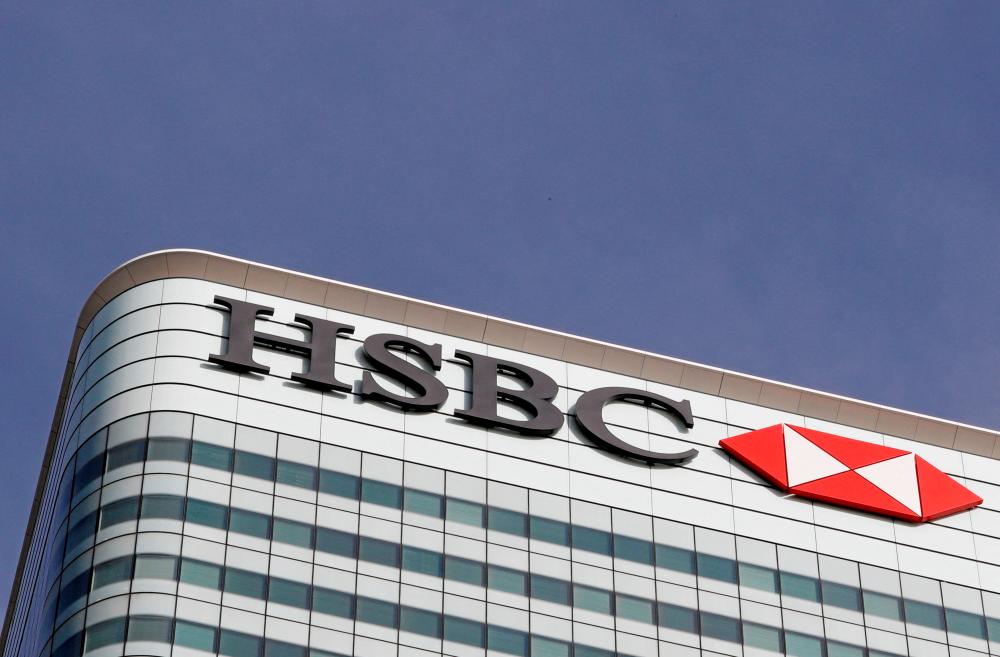 LONDON: HSBC on Wednesday (Nov 30) announced plans to permanently shut more than a quarter of its remaining bank branches in the UK as customers increasingly switch to making transactions online.

The global bank will from April close 114 branches, it said in a statement, having shut around 150 since last year.

Around 100 staff are expected to lose their jobs following the latest closures, mirroring action being taken by other high-street banks in the UK.

“People are changing the way they bank and footfall in many branches is at an all-time low, with no signs of it returning,” said the bank’s managing director of UK distribution, Jackie Uhi.

“Banking remotely is becoming the norm for the vast majority of us.”

Consumer watchdog Which? said banks and building societies have closed or have scheduled to close more than 5,200 branches since the start of 2015 – at the rate of about 54 every month.

By the end of next year, the NatWest Group, which runs NatWest, Royal Bank of Scotland and Ulster Bank, will have shut more than 1,200.

More than 920 Lloyds, Halifax and Bank of Scotland branches -– all part of the Lloyds Banking Group – will have gone in the next 12 months.

Barclays has closed or will have closed more than 960 branches by the end of this year, Which? said on Tuesday.

The closures have alarmed consumer groups who said the moves will hit those who predominantly still use cash, particularly the elderly.

The trend towards cashless payments and online banking has accelerated since the coronavirus pandemic. – AFP 1.Mohd Na’im: Govt to intensify efforts to unite people regardless of background