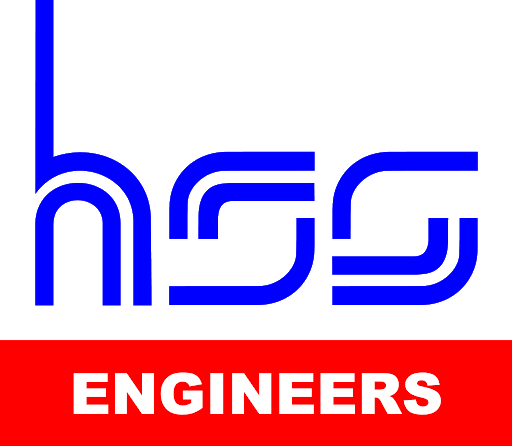 PETALING JAYA: HSS Engineers Bhd recorded a net profit of RM2.3 million in the first quarter ended March 31, increasing more than five times from RM339,000 in the previous year on the back of higher revenue base and improved project mix.

Between Oct 1, 2019 and March 31, 2020 HSS Engineering secured RM113.1 million in new contracts, bringing its unbilled order book of RM561.3 million, which is slated to last the next two to four years.

The group is also tendering for approximately RM200 million worth of projects, with more than 65% consisting of engineering design projects.

Executive vice chairman Tan Sri Kuna Sittampalam said despite the challenges brought on by the Covid-19 pandemic, he still anticipates opportunities in the domestic infrastructure space, especially in the public transportation and water sector.

“In addition to the ongoing projects, the group is also targeting to secure further projects in the transportation, water and port infrastructure space,” he said.

He added that the group remains committed in its regional expansion plan as part of its diversification strategy to expand its footprint outside Malaysia to the Asean region, particularly Indonesia and Philippines, as well as India, mainly in the transportation and water sectors.

“The group is about to commence supervision services for North-South Commuter Railway Extension (NSCR-EX) project in Philippines in association with our Japanese partner in the second quarter of 2020,” said Kuna.

Furthermore HSS Engineering aims to build a recurring income stream with the focus in the renewable energy sector which would involve some level of equity participation, in line with the government’s initiative to increase the power generation in the country via renewable energy from 2% currently to 20% by the year 2025.