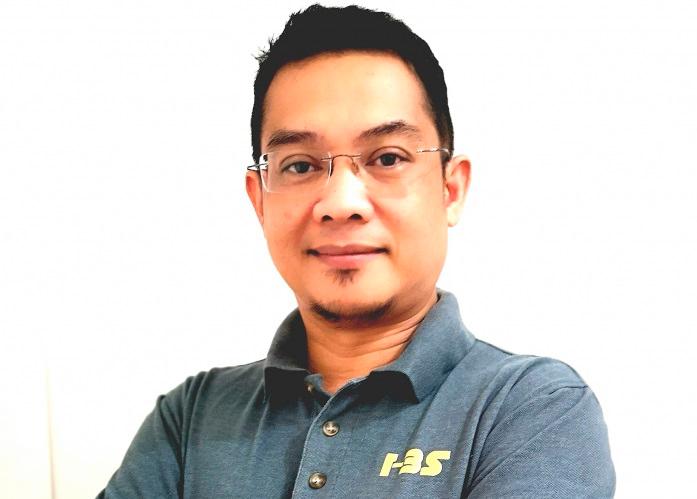 PETALING JAYA: Emerging Enterprise Sdn Bhd, which is one of the top 20 companies in the Selangor Accelerator Programme this year, plans to go for an initial public offering at RM100 million valuation within three years when it gets approval from the Education Ministry (MOE) to implement its Intelligent School Support Systems (i-3s) for schools nationwide.

Founder of i-3s Datuk Nazmi Ab Talib (pix) said one often-neglected profitable business opportunity in Malaysia is digitalising the payment method in public and private schools as well as educational institutions with students aged from seven to 17.

Emerging Enterprise-developed i-3s is a proprietary digital student management system that provides a cashless payment method or e-wallet to students. Eight schools in Petaling Jaya and Kuala Lumpur have been using the system since 2017 in a pilot programme.

“There are 10,220 public schools with 400,000 teachers and more than five million students here. About 25% of the Malaysian population are in the primary and secondary education segment, which is the reason we focus on this segment.

“Companies do not go into the education sector due to the small value in a single transaction. Each transaction is less than RM5 compared to a retail shop,” he told SunBiz.

Emerging Enterprise, he said, is the only company approved by MOE to implement the system to 2,000 public schools in the country.

I-3s is a multipurpose application that comes with an e-wallet feature in which parents can reload, manage, and control the spending of their children via its mobile application on smartphones and smart devices. Since smart devices are not allowed in schools, smart cards are issued to students, which double up as student identity cards.

“Students can pay with their student ID card. Other features include classroom activity management, and attendance system, and a performance reporting system.

“Students can make cashless transactions at school’s canteen, bookshop, and cooperative store. Besides, parents can view students’ itemised spending and top up their e-wallet via i-3s mobile application. Boost is the e-wallet provider for the e-wallet.”

Nazmi said i-3s raised RM3 million last year from equity crowdfunding and planned to launch i-3s at 100 schools this year but this plan is delayed due to the Covid-19 pandemic.

“We will restart the implementation in January 2022 at 30 schools out of 100 schools and others in different phases in the same year. Next year, we will work with deployment partners to launch in another 500 schools throughout the country. We plan to complete implementing the system to 2,000 schools within three years starting from 2022. We have connected with Persatuan Pengusaha Kantin Sekolah Malaysia and some of its members will digitalise their canteens.

“Meanwhile, in 2023, we will branch out into other Asean countries such as Brunei, Vietnam, and Thailand,” he said, adding that the company is targeting schools in urban areas as they have better internet connectivity, higher average spending, and higher headcount per school.

After the company raised RM3 million from equity crowdfunding and received RM2.5 million funding from Boost, it plans to raise RM20 million through a long-term business partner to enable it to launch i-3s in 1,400 schools.

In the future, the company will expand its services to provide digital teaching devices to schools to improve the efficiency of the country’s education. The biggest challenge to the company, he added, is having stable internet access at school and home for the users.

“Meanwhile, we have discontinued providing services such as mobile POS systems, ticketing and toll terminal systems clients to focus on i-3s as we aim to be a single-purpose vehicle just for the education sector,” Nazmi said. Abra-hammers Roma into the Europa League Abra-hammers Roma into the Europa League

3.Abra-hammers Roma into the Europa League