Imported goods below RM500 bought online to be taxed starting 2023 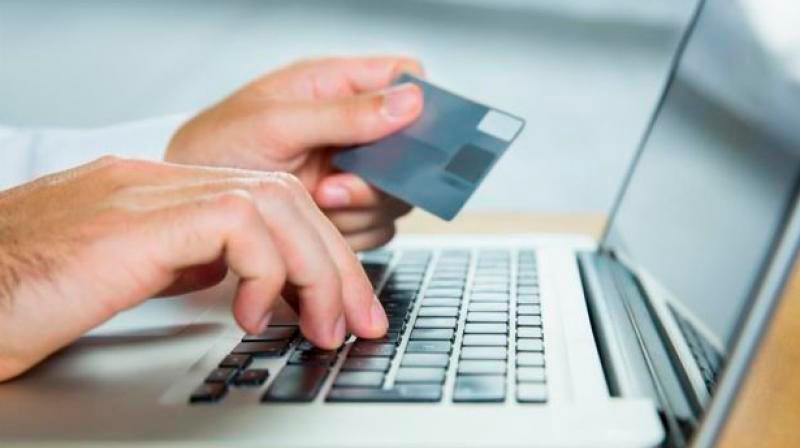 Picture for representation purpose only. – AFPpix

CURRENTLY, goods imported using air courier services through selected airports such as KLIA, Subang, Penang, Senai, Kuching, and Kota Kinabalu where the total value of such goods does not exceed RM500 per consignment are exempted from sales tax and customs duty. This leads to an uneven playing field where goods purchased from Malaysian manufacturers are subject to a 5% or 10% sales tax, which places them at a disadvantage.

The uneven tax treatment between the imported low value goods (LVG) versus the locally manufactured goods is not peculiar to Malaysia. Other countries such as Australia, New Zealand and many others have already rectified this anomaly by imposing tax on such LVG through their GST system. Singapore will be imposing 7% GST on LVG from Jan 1, 2023 and 9% by 2025.

Malaysia also plans to join the “club” and implement sales tax on LVG from Jan 1, 2023.

The plan at the moment is only to tax LVG purchased online and imported via air couriers through seven designated airports. LVG excludes cigarettes, tobacco, tobacco products and liquor. The sales tax applied will be a flat rate of 10% and this is expected to be collected by the seller at the time the purchaser makes the online purchase.

Sellers have to be registered under the LVG mechanism in order to benefit from the quicker clearance of the goods.

The introduction of LVG does not affect the existing exemption of RM1,000 given to travelers bringing in bringing accompanied baggage through the seven designated airports.

The key objective here is to bring foreign sellers and local sellers to a level playing field and to encourage Malaysians to purchase Malaysian made products. The secondary objective is to raise taxes, but, however the amount collected is not going to run into billions of dollars. Malaysia is merely following what other countries are doing and it does not lose out on the tax collection.

Issues that must be addressed

Normally, many countries have provided the intermediaries/tax collectors a period of between 12 to 18 months to prepare themselves to implement the LVG tax.

However, Malaysia is attempting to do it in a much shorter time and this will pose a big challenge to the air courier companies and the sellers involved in the LVG mechanism.

It is acknowledged by the authorities that they need to intensively engage the various stakeholders who will implement the LVG by January 2023.

At this stage the stakeholders are waiting for the legislation to be passed in parliament and for the finer details on how the mechanism will implemented by the Customs authorities.

Implementing the LVG by January 2023 will be a challenge to the customs authorities and the stakeholders.

If this tax which has been announced in Budget 2022 by the Finance Minister is to be implemented smoothly, both the government authorities which includes Customs and the other government departments together with the intermediaries responsible for the collection of the tax will need to have many more dialogues and interactions to iron out the details.

The good news is the authorities have already started such dialogues and have indicated that they will continue engaging the stakeholders to successfully implement the LVG tax scheme by January 2023.