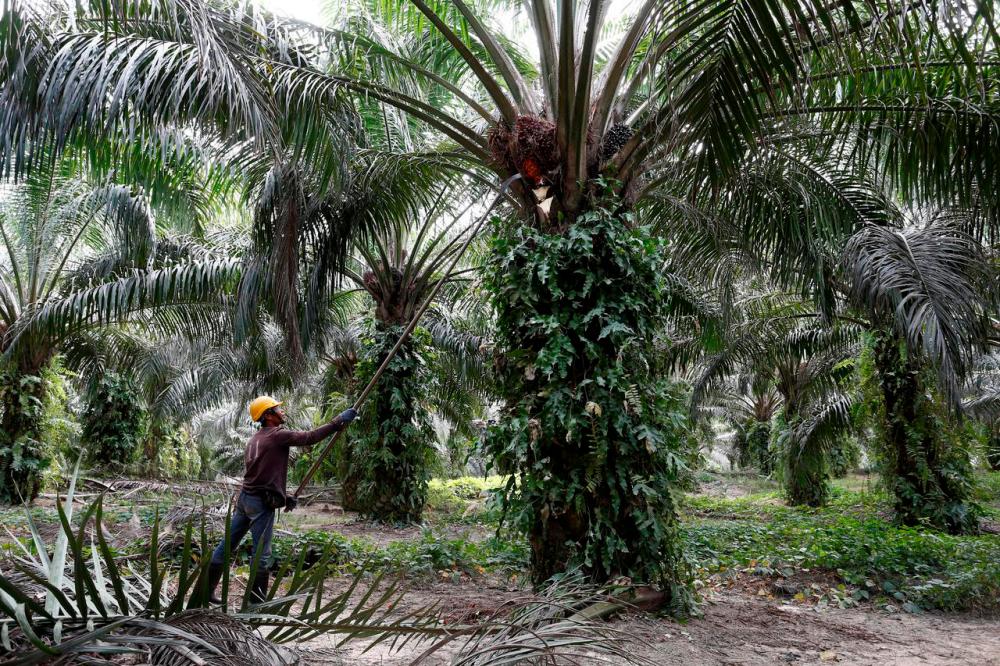 MUMBAI: Indian buyers have resumed purchases of Malaysian palm oil after a four-month gap following a diplomatic row, with buying spurred by a fall in domestic inventories and discounted prices, trade sources said.

The renewed purchases come amid improving trade relations between the two countries after the formation of a new government in Kuala Lumpur, with Malaysia signing a deal last week to buy a record 100,000 tonnes of Indian rice.

Leading Indian importers last week contracted up to 200,000 tonnes of crude palm oil from Malaysia, the world’s No. 2 producer after Indonesia, to be shipped in June and July, the sources told Reuters.

“Port stocks have dropped sharply in India because of lower imports,“ said a Singapore-based trader who sells Malaysian and Indonesian palm oil.

Ship-tracking data compiled by Refinitiv showed that India’s total palm oil imports for the first four months of 2020 fell by more than 50% from the same period in 2019 to 1.11 million tonnes.

A restart to buying by India, the world’s biggest edible oil importer, could further support Malaysian palm oil prices, which have edged up from 10-month lows in recent days.

The renewed buying has been spurred by low stocks, while India’s relations with Malaysia have been improving since a new government was formed in early March.

Malaysian palm oil is now available at a US$15 (RM131) discount to supplies from Indonesia which on Monday raised its palm oil export levy by US$5 per tonne.

Malaysian buyers are eager to sell even at a discount as stocks are rising and production is expected to improve in June, said an Indian edible oil refiner, who bought Malaysian palm oil.

Malaysia’s palm oil inventories jumped to more than two million tonnes in April, well above expectations, as production surged to a six-month high and coronavirus lockdowns led to a slump in demand.

1.Perlis not ready yet to move to phase four of National Recovery Plan: EXCO