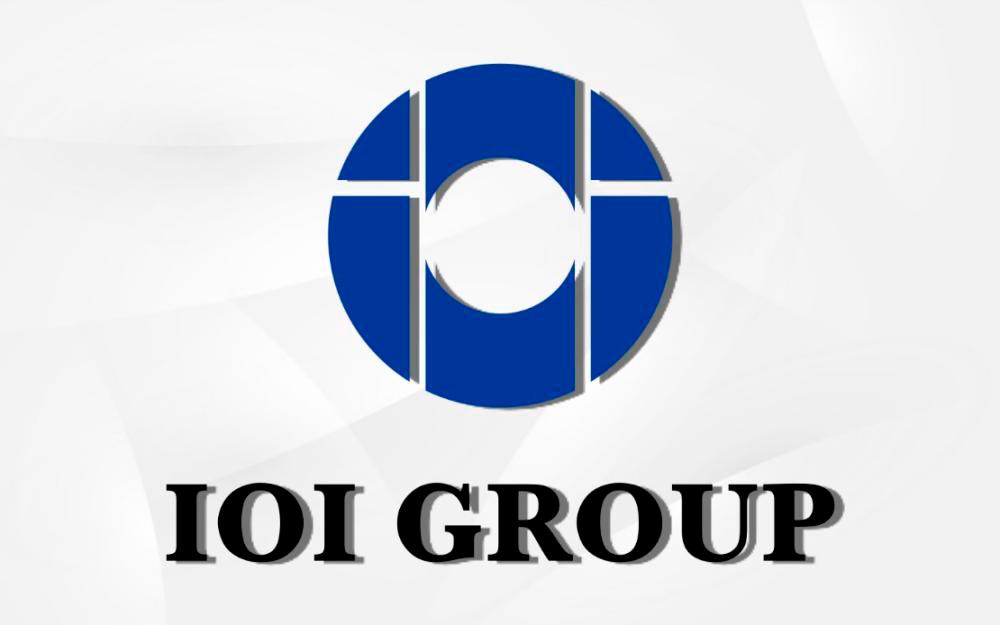 However, revenue was slightly higher at RM3.67 billion compared with RM3.63 billion previously.

Meanwhile, it said the resource-based manufacturing segment profit for Q1’23 is RM128.5 million as compared with RM46.1 million for Q1FY2022, mainly due to higher margins from oleochemical and refining sub-segments, partly offset by lower sales volume from these sub-segments.

On prospects, it said the financial performance for the remaining periods of FY23 is expected to be satisfactory amidst challenging operating conditions due to the anticipated firm CPO price during the next two quarters.

“For our plantation segment, our Q2’23 oil palm fruits production is expected to drop only slightly against the seasonal downward trend as our young palm trees are entering into a delayed peak production cycle and as more migrant workers are employed in our plantations.

“As for our refinery and commodity marketing sub-segment, demand for palm oil is expected to moderate during the winter months in the Northern Hemisphere while margins are volatile due to changes in Indonesia’s palm oil export levy structure,” it said.

It added that operating conditions in its oleochemical sub-segment are expected to be challenging with high energy costs and the economic slowdown in various parts of the world. - Bernama