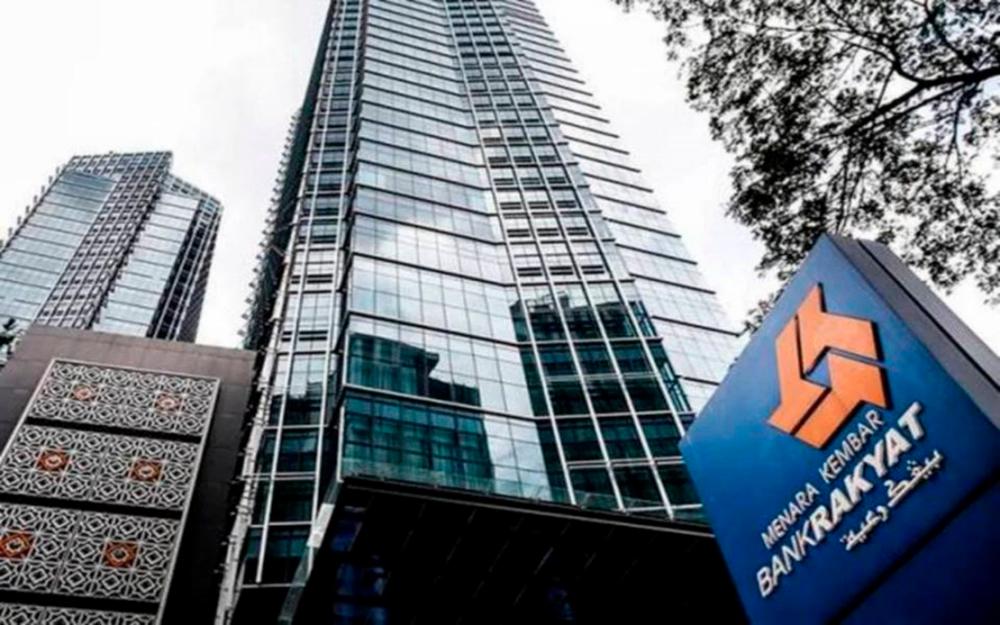 Bank Rakyat received the most favourable coverage among Islamic banks in Asia, according to the Carma Asia report.

PETALING JAYA: Bank Rakyat has received the most favourable coverage among Islamic banking institutions in Asia, with Bank Islam Malaysia and Maybank Islamic making up the rest of the top three, according to a report by Singapore-heaquartered media intelligence provider Carma Asia.

The report identified the top five Islamic banks in the Asia and the Middle East & North Africa (Mena) regions in terms of overall media coverage and positive sentiment.

An analysis of the trends revealed that media gravitated towards the digital services offered by the banks. The strong focus on digitalisation across products and services, accelerated by pandemic relief strategies and joint ventures, has helped overall boost reputation and firmly positioned Islamic banks in traditional media.

However, the same topics received mixed sentiments on social media platforms due to negative comments arising from technical issues on software and apps.

The report also highlighted an increased importance in CSR within the financial sector in 2021. The Islamic banks stepped up their CSR and community efforts post-pandemic.

“The most favourable article in Asia discussed Bank Rakyat’s fund allocation to the ‘YBR’ foundation to help students and ease households’ burdens caused by the pandemic. The report suggests that this investment and belief in social responsibility will be fundamental for firms,” the study said.

The data-led study into media exposure and perception of Islamic banks identified pertinent themes and considered how this content was consumed. Additionally, it looked at how the subject matter was perceived and how visual the banks in question were across traditional and social media.

“Islamic banks have gained a lot of media and public attention during this pandemic. From the report findings, it is clear that CSR and digitalisation are two huge topics that have impacted the banks’ reputation,” Carma Asia managing director Andrew Nicholls commented. 5.Police beating victim Tyre Nichols to be laid to rest in Memphis