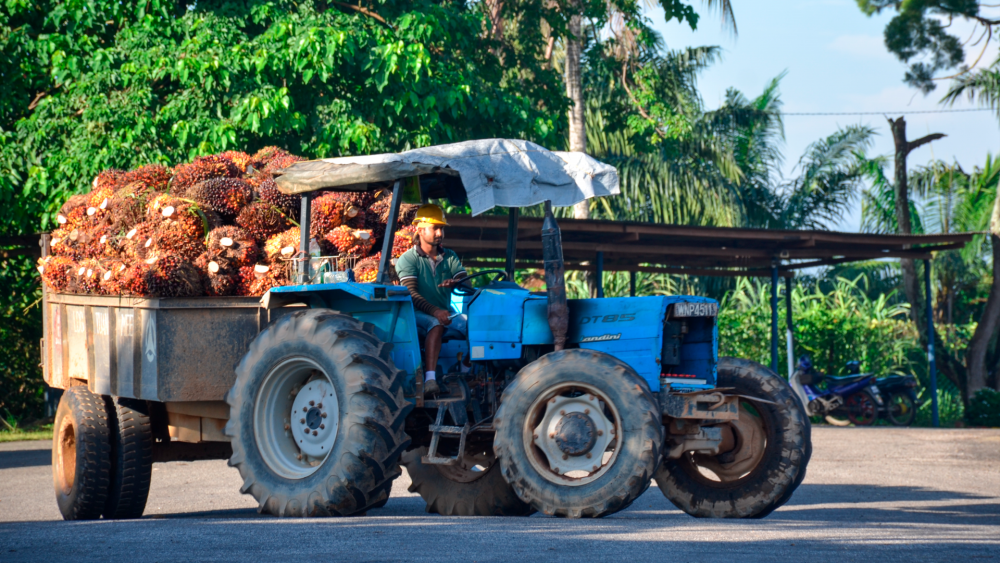 KLK says CPO prices are expected to remain high in the near term. – KLK website pix

The group recorded revenue of RM6.38 billion, an increase of 41.6% compared with RM4.5 billion in the preceding year’s corresponding quarter.

The higher profit in manufacturing was mainly attributable to higher contribution from the oleochemical division and refineries and kernel-crushing operations.

The group declared an interim single-tier dividend of 20 sen per share for the financial year ending Sept 30, 2022 to be paid to shareholders on Aug 2, 2022.

KLK said CPO prices continued to rally due to tight edible oils supplies worldwide exacerbated by supply disruptions arising from the Russia-Ukraine conflict and are expected to remain high in the near term.

“With the strong CPO prices and intensified mechanisation efforts to alleviate the labour shortage, we expect to profit from the plantation segment to improve in the second half of the financial year,” the group said in a bourse filing.

For the manufacturing segment, the increase in raw material prices and energy costs, coupled with persistent logistic issues continue to pose challenges in the current financial year.

Nevertheless, KLK said it expects the group’s performance to be satisfactory, supported by robust demand with the recovery in the global economy.