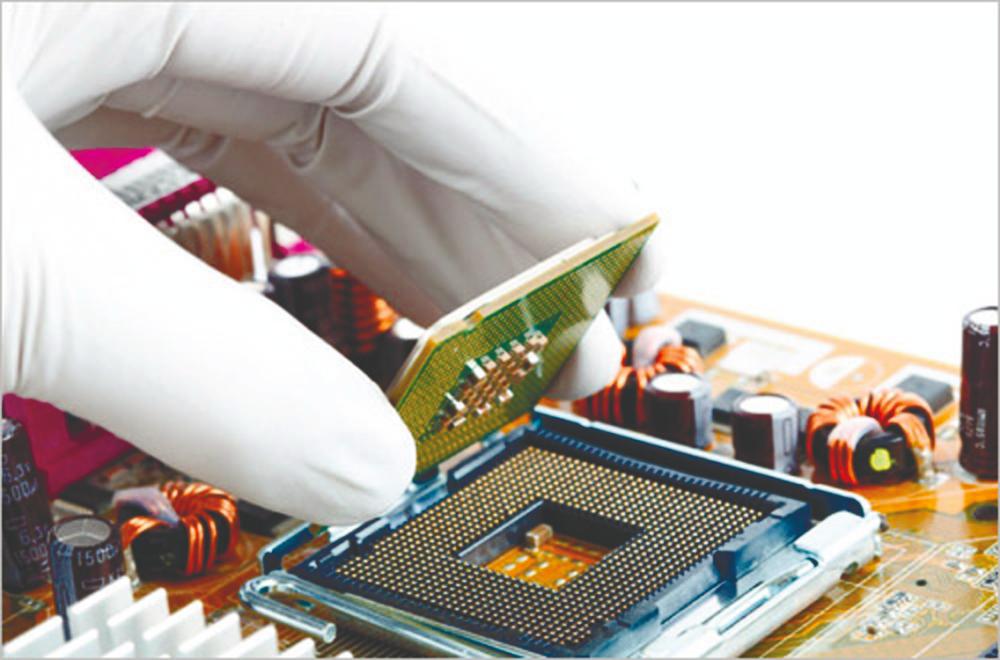 Kossan’s cleanroom latex gloves. There was increased demand for the division’s products as a result of the Covid-19 pandemic. – Kossan website pix

The TRP division recorded revenue of RM46.47 million in the quarter under review compared with RM46.61 million in Q3’19, while PBT rose 19.40% to RM9.75 million, mainly attributable to the resumption of full operations after the lifting of the movement control order and the rebound in deliveries in the infrastructure segment.

For the cumulative period, the group saw a net profit of RM544.6 million on a revenue of RM2.35 billion, from RM163.78 million and RM1.64 billion respectively a year before.

Looking ahead, the group said it is confident of a further step-up in revenue and profit growth in the fourth quarter and for FY20 to be an exceptional growth year for the group.

“In the gloves division, demand continues to far exceed supply. The increase in average selling price has started to be reflected in the current quarter, and the group expects further significant upward price adjustments on a quarter-on-quarter basis in the Q4’20,” it said in a Bursa filing.

In addition, the group said its TRP division, which had been impacted by the MCO, has since resumed full operations with a substantial improvement in its performance in the current quarter.

“With the anticipated gradual uptick in economic activity and infrastructure spending domestically and regionally, the TRP’s division, which comprises the infrastructure and automotive segment, is well placed to capitalise on the continued recovery in these sectors, and the Group expects this division to remain profitable,” it said.