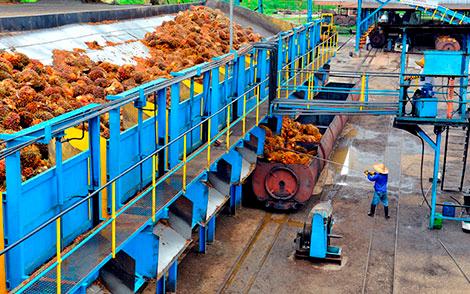 Its property division’s profit rose 62.2% to RM22 million due to recognition of profit from projects with better margins, while its investment holdings segment saw a substantial rise in profit to RM47.1 million from RM8.1 million, underpinned by improved yields and higher cropped area.

Meanwhile, the increase in corporate income to RM27 million was largely attributable to higher foreign currency exchange gain of RM41.1 million on translation of inter-company loans denominated in foreign currencies.

Looking ahead, KLK said it expects plantation profit will improve in FY2021 in view of current buoyant CPO and PK prices.

“Performance of the oleochemical division has so far been satisfactory but is expected to be challenging. Overall, the group’s profit for the financial year 2021 will be higher,” it added.

Decreasing figures of new Covid cases in S’wak are genuine

Location of Malaysia-Singapore VTL-land launch not finalised yet

2.Decreasing figures of new Covid cases in S’wak are genuine

4.Govt plans to use inoculation method on rubber trees — Zuraida