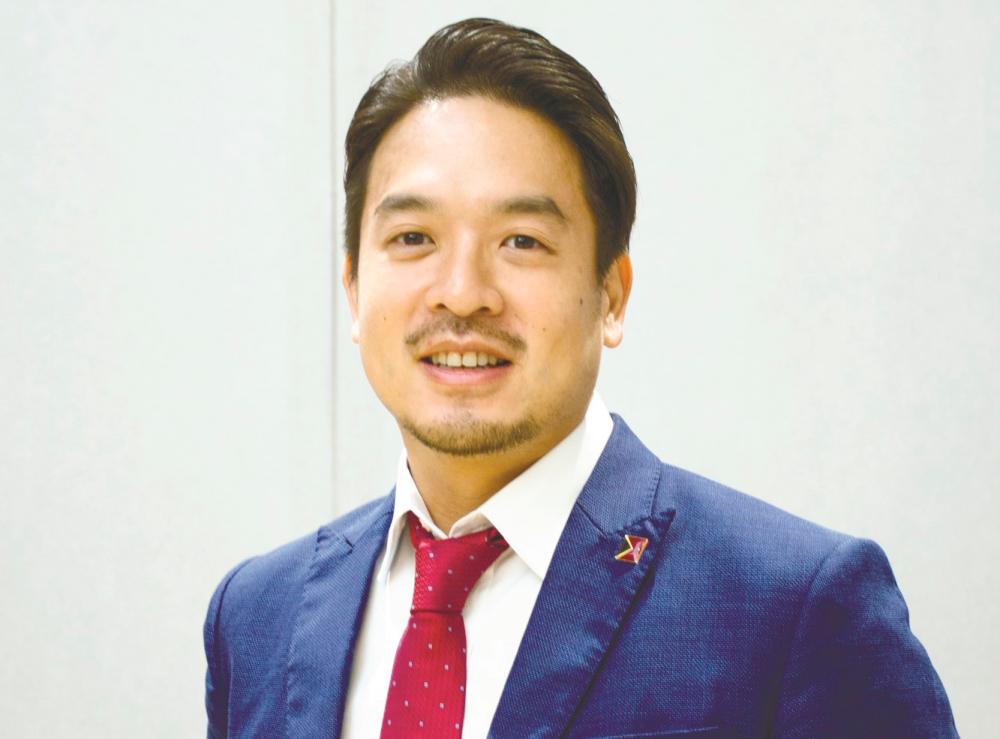 “I’m glad they have confidence in me. I never knew this was coming,” Darren, 39, told SunBiz.

Last week, the company announced a major boardroom reshuffle with the retirement of its founder, Datuk Lim Kheng Yew, as well as the departure of executive chairman Datuk Seri Isahak Yeop Mohamad Shar and four of its directors.

“This is part of our plan to form a ‘dream team’, which comes from diverse backgrounds,” Darren said.

Darren, giving a peek into his vision for the company, said he is hungry for mergers and acquisitions. “Mainly alongside megatrends such as electronics, electric vehicles, and renewable energy,” he added.

He disclosed that KYM factories are currently operating at only 50% capacity. There is room for revenue growth, assuming it can secure more customers, which is what the group is working hard on.

KYM, through its subsidiaries, is a specialist in the manufacture and sale of high-quality multiwall industrial paper sacks and corrugated carton boxes. About 80% of KYM’s revenue comes from industrial cement bag production and the other 20% comes from pizza box production for food and beverage establishments such as Pizza Hut and Domino’s.

“The outlook continues to be strong, there’s strong demand. But having said that, we still face adverse market conditions such raw material pricing is on the rise,” Darren said.

Lim Tze Thean, 44, the founder’s son, assumes the positions of executive chairman and CEO in the interim to ensure a smooth leadership transition.

Independent director Datuk Mohd Azmi Othman did not seek re-election at the AGM held last Tuesday while Tang Kae Sue, who was appointed as an independent non-executive director in March 2022, did not stand for re-election due to health reasons.

KYM’s new board line-up comprises five directors, two of them women. The group previously had 10 board members.