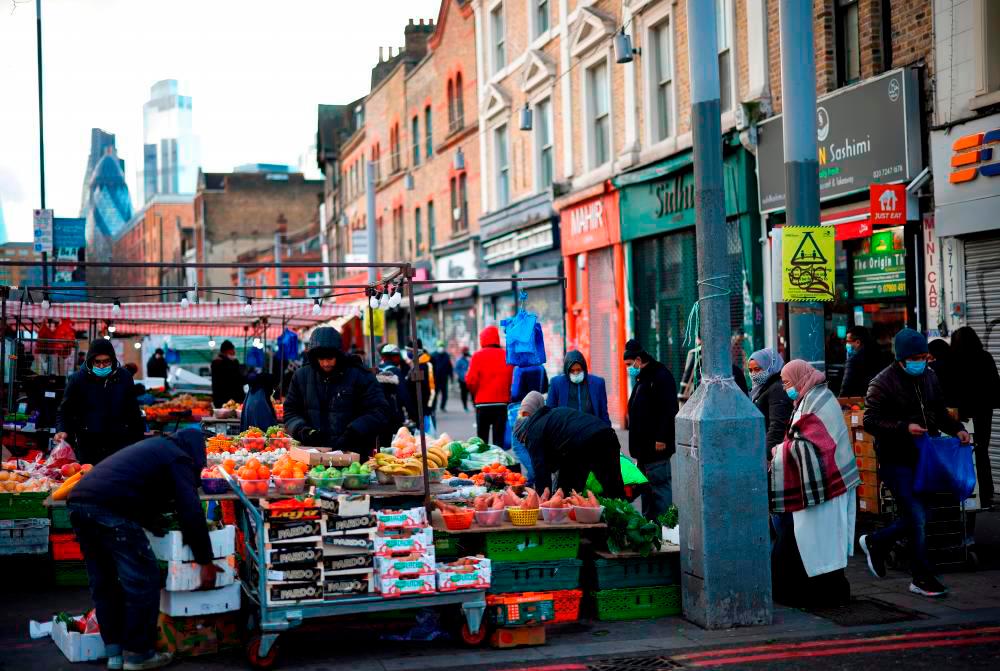 BRUSSELS: The European Union (EU) should file a complaint with the World Trade Organization (WTO) in the next few months regarding the United States’ green energy subsidy package, the head of the European Parliament’s trade committee was reported as saying on Dec 4.

The US and the EU have so far sought to be conciliatory about the bill, saying last week they would seek to tackle the bloc’s concerns about the package, known as the US Inflation Reduction Act.

EU members worry the US$430 billion RM1.89 trillion) bill, with generous tax breaks for US companies, may disadvantage European companies from car manufacturers to makers of green technology.

Officials from both sides are due to address the issue at a meeting next week, but Bernd Lange, the chair of EU parliament’s trade committee, said he no longer expects a negotiated solution as only small changes could still be agreed through talks.

“I don’t think that much will change in substance, because the law has already been passed,“ Lange was quoted as saying by Funke media group, adding that complaining to the WTO would make send a message that the bill was incompatible with the organisation’s rules. - Reuters