LG Energy Solution to invest US$4.5 billion in US battery production through 2025 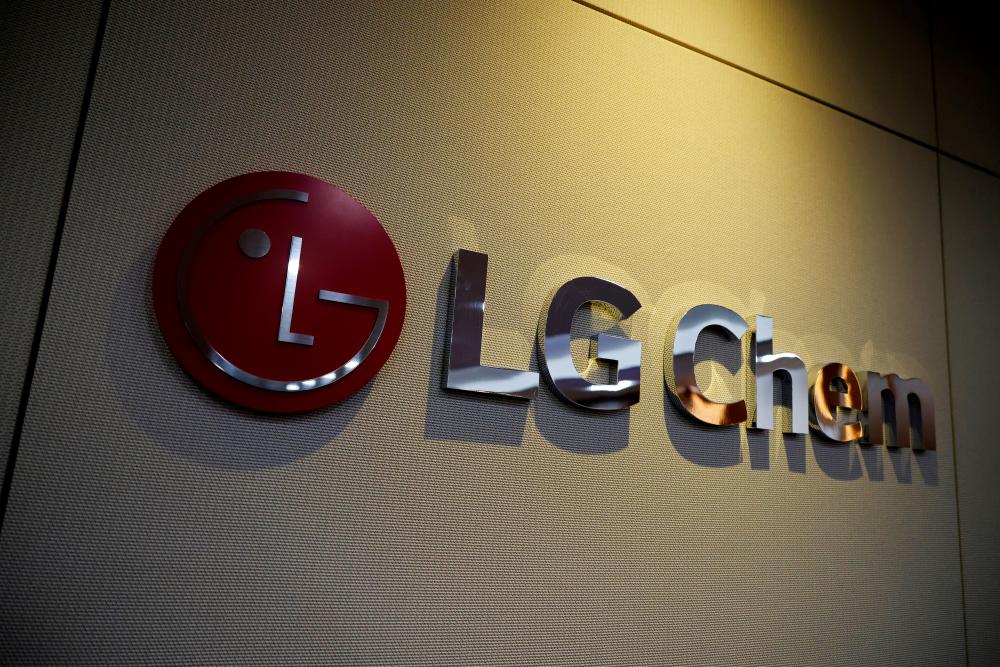 WASHINGTON/SEOUL: LG Energy Solution said on Thursday it plans to invest more than US$4.5 billion (RM18.5 billion) in its US battery production business through 2025 and add 4,000 jobs as it considers building at least two new US plants, a company executive told reporters.

The South Korean supplier, a unit of LG Chem, said the investment will result in an additional 70GWh of US battery production capacity. The company declined to say where in the United States it is considering a new battery manufacturing plant, but said it would select the new locations in the first half of the year.

Denise Gray, president of LG Energy Solution's Michigan unit, said the investment, which would indirectly create another 6,000 jobs during construction, was being made to respond to the growing electric vehicle market.

“We are eager to expand our production capacity so that it can meet the needs of the numerous global automakers across the US and Europe,“ Gray said.

LG is also in advanced talks with General Motors to build a more than US$2 billion second joint venture cell manufacturing plant in Tennessee that could be announced later this month. The first LG-GM JV plant is nearing completion in Lordstown, Ohio. Both companies have confirmed they are in discussions for a new plant.

LG Chem has been in a battle with cross-town rival SK Innovation after it alleged that SK stole trade secrets. The US International Trade Commission (ITC) sided with LG Chem in February, but SK Innovation has lobbied the White House to overturn the decision, warning it would force it to halt production on a new factory in Georgia.

SK Innovation has received proposed terms, including financial reparations, from LG Energy Solution for a settlement to resolve the feud, a source told Reuters. SK Innovation said on Thursday it will not accept any proposal that would end up crippling SK's US business.

LG Energy Solution executives said Thursday's announcement had nothing to do with the ITC review.

“This is more about (having a) very proactive and preemptive investment plan prior to confirmation of demand from our customers,“ LG Energy Solution senior vice-president Chang Seung-se said.

“By adding this capacity earlier ... we can quickly respond to market demand and customers’ orders,“ he told reporters. – Reuters