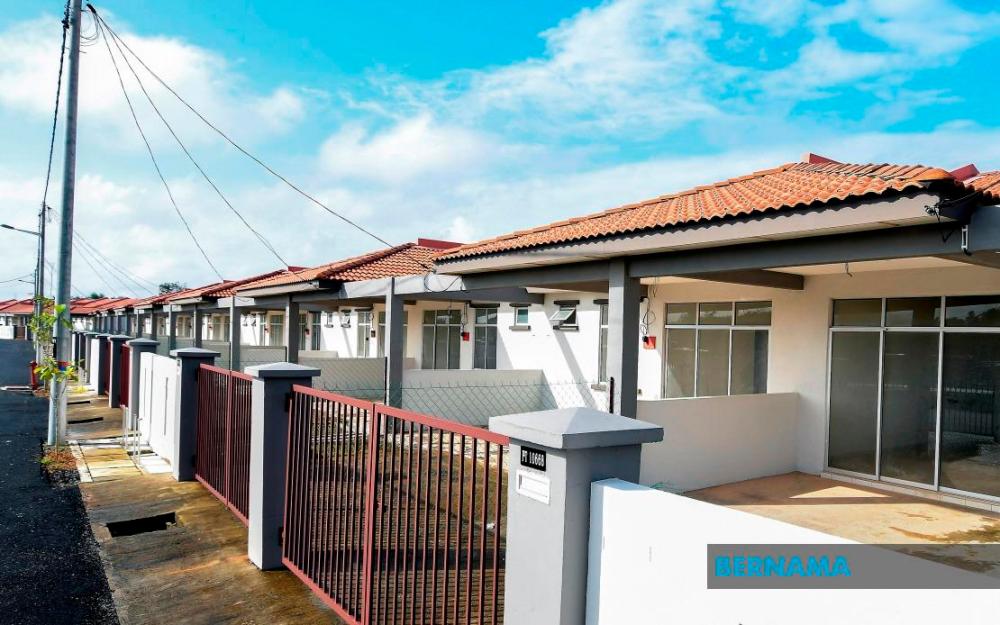 There is too much supply and renting out is difficult and rents are depressed, says an expert. Picture for representation only.

PETALING JAYA: The supply overhang remains a thorn in the flesh for Malaysia’s property industry as National Property Information Centre’s first-half 2021 (H1’2021) data indicated a sizeable glut of 57,154 units, valued at RM41.5 billion, which may increase if the problem is not addressed.

“In essence, in the last four years alone, the total value of overhang has tripled and the number of units has more than doubled,” he pointed out at the Association of Valuers, Property Managers, Estate Agents and Property Consultants in the Private Sector of Malaysia 14th Malaysian Property Summit, today.

“We have a serious overhang issue and it will grow and before we know it may even grow into a crisis as we have too much supply and prices are not going up.”

Pankajkumar cautioned investors who are keen on accumulating such assets against buying as there is too much supply and renting out is difficult and rents are depressed. Ultimately, the whole ecosystem will be affected.

He said that, from his observation, the problem stems from players working in isolation as there is no coordination among developers, regulators, agencies and financiers. He stressed that the problem should be examined through a holistic lens where the impact of a particular project, across supply, traffic and environmental concerns in the locality, is studied and assessed prior to development.

Pankajkumar shared an anecdote of a landowner in Kuala Lumpur who applied to change the institutional status of his land to commercial in order to build a 40-storey office tower. The economist raised the question whether the project was necessary and why the authorities would approve in the first place.

With regard to the oversupply, Khong & Jaafar managing director Elvin Fernandez pins the inability to regulate development on authorities and financiers.

Before granting approval to a particular development, he said, local authorities should insist on independent market and feasibility studies, outlining the need for a project and the area’s current supply and other such considerations.

Banks should adopt a similar approach when it comes to providing capital to such projects, he said.

“At one point, Bank Negara Malaysia insisted on independent market feasibility studies but everyone raised the issue of cost, which in my opinion doesn’t cost that much ... but in the end the banks agreed to conduct such studies when they see fit.”

Sunway University economics professor Dr Yeah Kim Leng said that, on examining the data, he found there is an oversupply in the medium- to high-end range and an undersupply in affordable housing.

“Housing developers should shift their focus to affordable housing. Furthermore, it is important to note to what extent the rise in income will help to reduce the glut in the high-end segment as well as excess demand in the affordable housing segment.”

Apart from the effect of income decline due to Covid-19, Yeah noted there could be other shifts in demand trends in the post pandemic landscape such as a focus on high-speed internet and connectivity to cater to remote working as well as increased preference for landed property.

“Nonetheless, what is surprising to me as an economist, is that Malaysian property remains relatively resilient despite the second-worst ever recession to hit the country.”

The economics professor said the resilience is a testimony of the strong financial position of the developers and the banks’ continued lending.

“We do see a firmer property market next year driven by the economic recovery, as income rises and turns into greater purchasing power. There could also be spillover effects from strong commodity prices and stock market gains.”