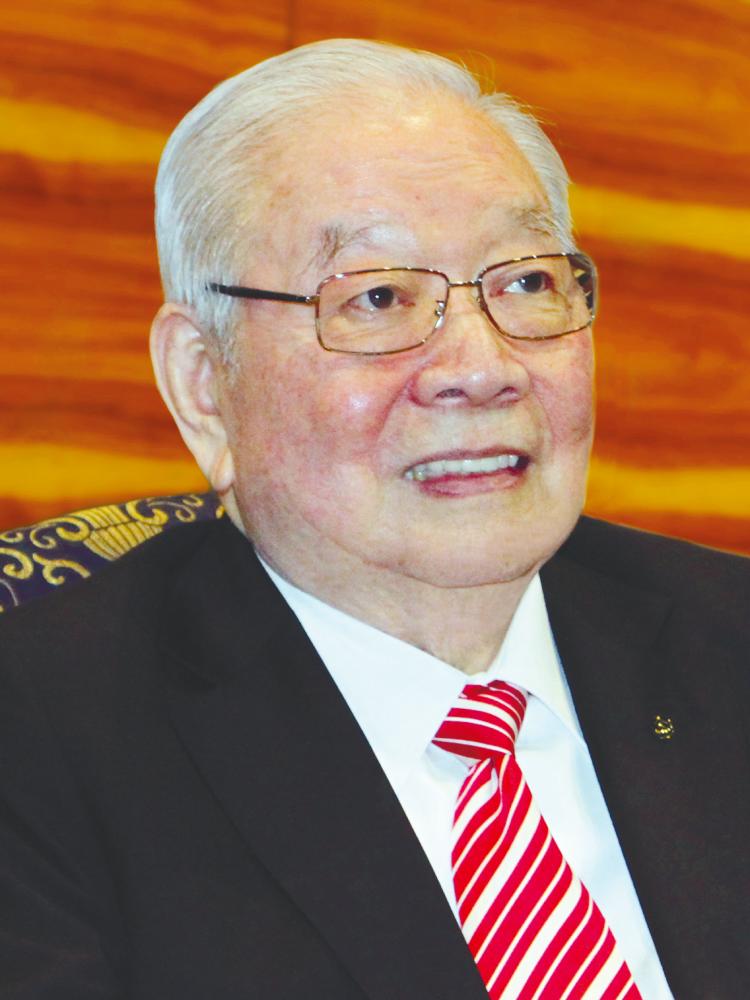 Revenue for the quarter rose to RM427.91 million, an 8.1% improvement from RM395.76 million reported previously, contributed mainly from an increase in investment income by 72.3% to RM32.5 million.

Chairman and founder Tan Sri Teh Hong Piow (pix) said the restriction in movement has greatly disrupted the group’s business development activities. However, despite the many challenges faced in this prolonged pandemic, LPI Capital has remained resilient and continued to report improved performance for the Q3’2021.

For the first nine months ended Sept 30, 2021, LPI Capital’s net profit saw a 12.5% growth to RM271.61 million from RM241.5 million reported for the same period of 2020, thanks to investment income, dividend income and higher underwriting profit from Lonpac. Revenue stood at RM1.29 billion, a 7.5% bump from RM1.2 billion reported previously.

“Lonpac will continue to demonstrate the value of insurance to its clients and the community it operates in and its investment in digitalisation will help to accelerate the access to a wider segment of the market. Despite the prolonged recovery period from Covid-19, LPI Capital is confident of the growth prospects of the insurance industry,” Teh said.