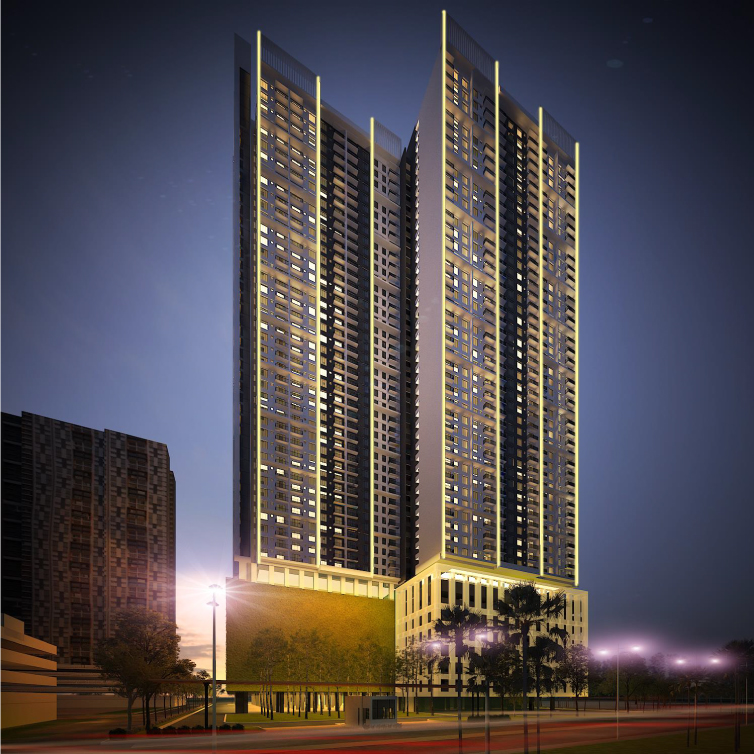 It is planning to develop a property project called “M Luna” on the land with a gross development value of RM705 million.

The property developer told Bursa Malaysia that its wholly-owned subsidiary Vienna Home Sdn Bhd had entered into a conditional sale and purchase agreement with JL99 Holdings Sdn Bhd for the purchase.

Mah Sing said the project is planned for two blocks of serviced apartments with a “Luxury You Can Afford” concept. The most affordable units would have an indicative built up from 700 sqft and indicative starting price from RM385,000.

It intends to fund the costs and expenses related to the proposed acquisition and the proposed development through a combination of internally generated funds and bank borrowings.

Speaking of the rationale behind the land acquisition, Mah Sing said the group is making steady progress on increasing its presence in Klang Valley.

“The group is focused on increasing its land bank in Klang Valley where demand remains resilient due to population and economic growth and aims to expand the overall remaining GDV in Klang Valley over the next two to three years.”

“The group is confident of replicating the success for M Luna given the similar characteristics of the proposed development to M Vertica, Cheras, M Centura, Sentul, and Lakeville Residence, Taman Wahyu.”

The proposed acquisition is expected to contribute positively to Mah Sing’s future earnings.

Celtic close gap to Rangers at top of Scottish Premiership