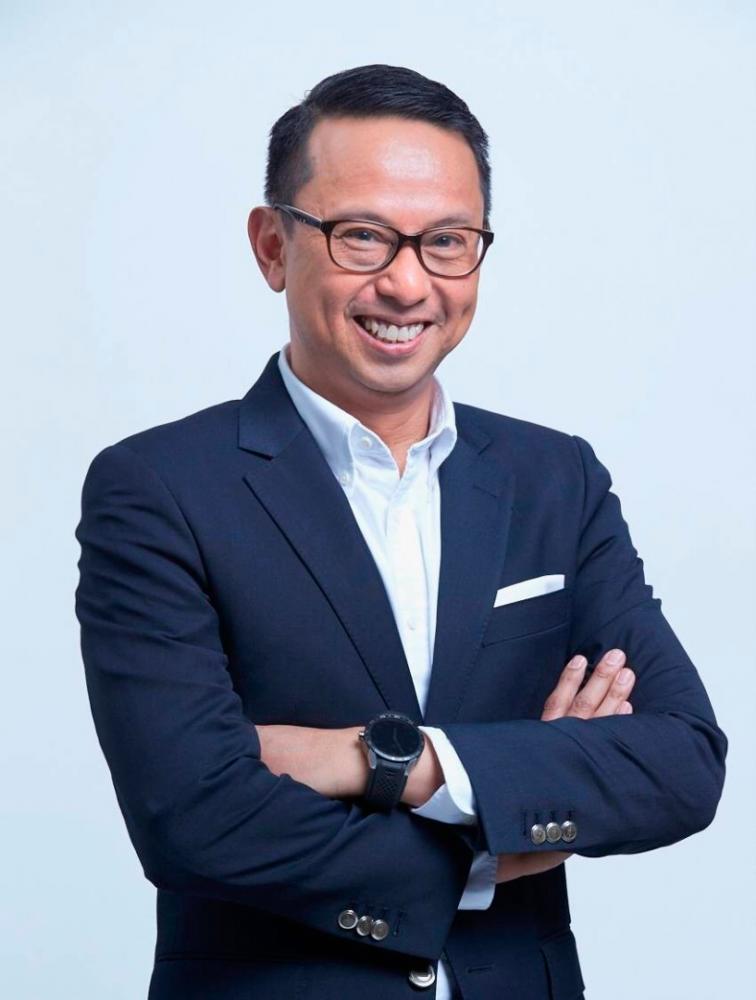 In welcoming Iskandar to the new post, the airports operator said the aviation industry is an ever changing landscape as a result of the world’s population adapting to new lifestyle and technology trends, especially brought about by the unprecedented pandemic.

“Businesses are forced to come up with new business models and innovative solutions in an effort to preserve sustainability and transform for growth.

“Malaysia Airports in its bid to become a global airport group that champions connectivity and sustainability, welcomes a leader who will be able to steer the company into an environment of continuous innovation,” it said.

Iskandar is a corporate leader with over 32 years of experience and had served several companies from multinationals to government-linked companies in multiple sectors, of which 18 years were in leadership positions.

He had previously served MAHB as general manager (1999-2003) during which he led the company’s initial public offering (IPO) and listing on Bursa Malaysia.