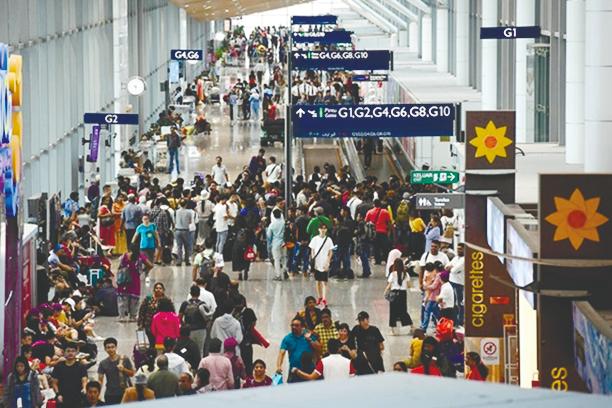 In a statement, Malaysia Airports said it was also due to the long holiday season and relaxation of domestic travel restrictions.

“Compared to November 2020, the average daily passenger movements in December increased by 50% to about 34,500 with the highest daily domestic movements recorded at 54,000 on Dec 27,” he said.

He noted that airlines such as AirAsia (AK) and Firefly (FY) made a strategic decision to provide new domestic routes in response to Covid-19 market demand.

“With international borders still closed, they are now focusing on enhancing local connectivity between the states especially those with heavily frequented tourist destinations and business hubs. In December alone, the airports saw seven new routes by AK with a frequency of three weekly flights each.

“AK is also looking forward to launch their new route between Kota Kinabalu International Airport and Terengganu Airport in February 2021 to further widen its flight options while enhancing the flight connectivity within Malaysia,” he said.