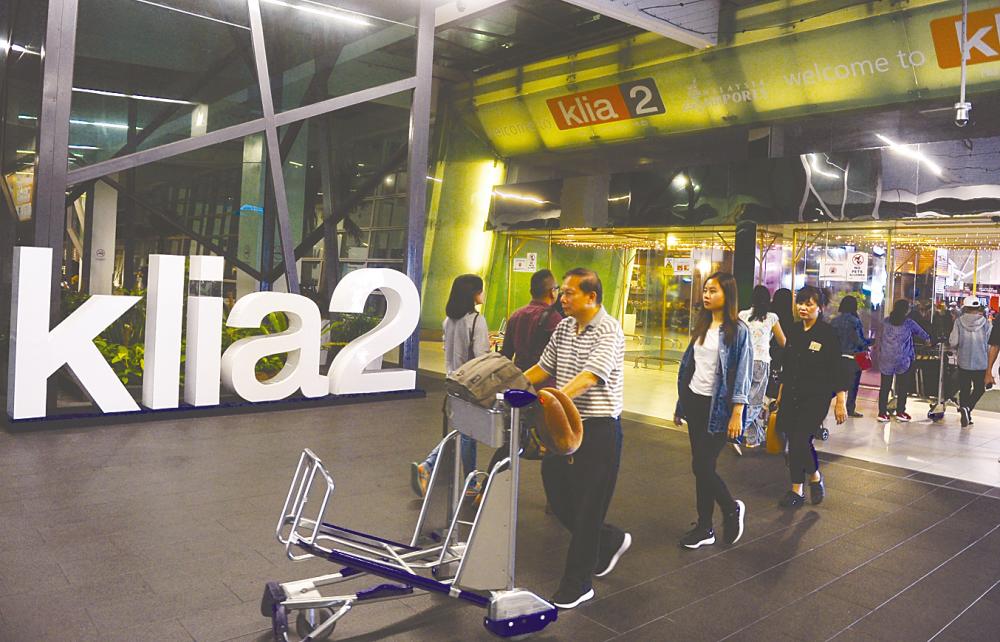 This is on the back of potential changes to its responsibilities to develop new airport capacity under a new concession agreement as well as a new tariff-setting framework that will determine its capacity to fund future expansion.

Currently the airport operator said it is not directly exposed to expansion-related risk because the government retains primary responsibility for developing new airport capacity.

“However, MAHB may start taking on greater responsibility in future expansion under the new concession agreement it is currently negotiating with the government,“ Moody’s said in a report today.

It said a key consideration in the negotiation is a potential increase in MAHB’s role in future expansion, in which case MAHB would face similar expansion risk and the associated funding requirements as its rated Asia Pacific peers.

“Although such a change would increase MAHB’s exposure to expansion-related risks, such an arrangement would give MAHB more control over the planning and timing of expansion, which would support the airport group’s ability to maintain its quality of service and competitiveness with other hub airports in the region.”

Operationally, Moody’s said the pressure on MAHB’s existing infrastructure is not as acute as those faced by rated Indian airports but additional investment will likely be required over the next three to five years.

At the end of 2018, a number of MAHB’s airports in Malaysia were already operating at above or close to capacity, including KLIA Main (Terminal 1).

MAHB has proposed a capital spending program of around RM5 billion for its Malaysian operations in the first control period between 2020 and 2022, as part of its regulatory submission for the new tariff setting framework.

The proposed amount is broadly in line with the RM5 billion proposed by the regulator in the consultation paper published in June 2019, and which would represent a significant increase from the RM200 million to RM300 million spent annually between 2014 and 2017.