Making EV the ride of the future 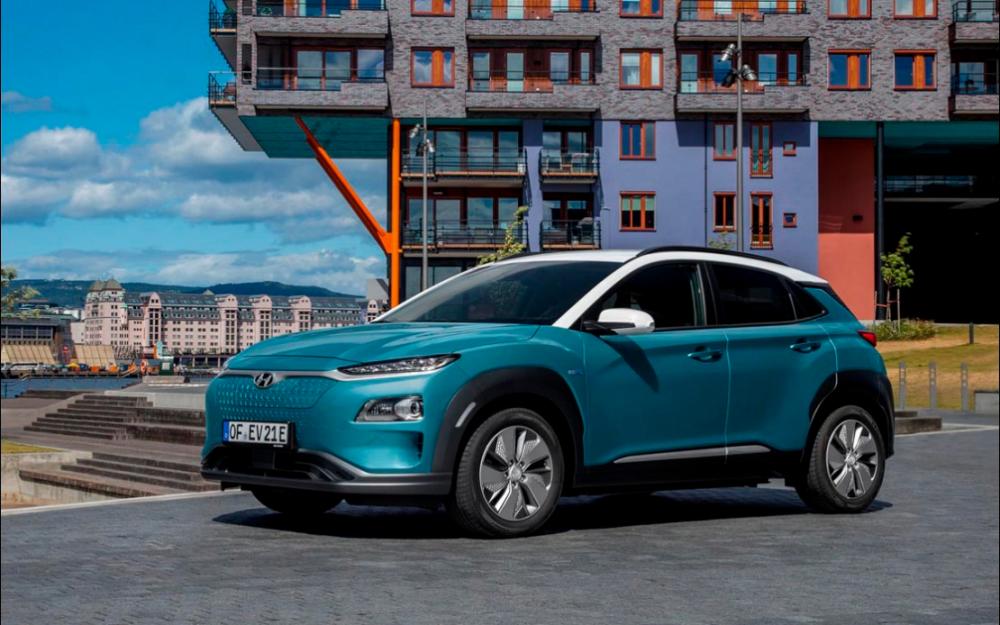 PETALING JAYA: The Malaysian Green Technology and Climate Change Corp (MGTC) is targeting to install 10,000 charging stations for electric vehicles (EV) in the country as EV is the primary means to reduce carbon emission, according to its CEO Tan Sri Shamsul Bahar Mohd Nor.

“The nation is working on migrating from internal combustion engine vehicle (ICEV) to EV even though EV is using electricity generated by coal-fired plant now,“ he said during the panel discussion entitled “Repowering a Nation – Towards a Sustainable Future” at the virtual Invest Malaysia Series 4 this week.

He is confident that once the country’s renewable energy installed capacity has reached its 40% target, or 18,000 megawatts, by 2035, the public will show a higher willingness to EV.

“EV is the way forward to decarbonisation and we encourage the public to move to EV as soon as possible. By 2030, 100% of the government fleet will be EV.

“We have installed more than 400 charging stations across Malaysia including Sarawak. There won’t be any anxiety for early EV adopters (not having sufficient to charge their EVs) when they reach a destination. This is where we are heading due to the transportation industry being accountable for 25% of carbon emission,“ he said.

While the government provides various tax incentives for EV to push for the development of a domestic EV industry, the lack of consumer centricity in the EV tax policy is unlikely to improve the purchase of private passenger EV for personal use.

“The market acceptance for EV in Malaysia is lower than countries such as the US and China due to the high initial purchase price, high subsequent costs of maintenance, and the scarcity of related infrastructure such as charging stations.

“An EV costs double to triple the price of a conventional internal combustion engine vehicle (ICEV) and the after-sales support is far less than that of an ICEV, and it is tough to find a charging station. Who is willing to buy an EV? (at least in the near future)” he told SunBiz.

Nevertheless, he said, government tax incentives and other national policies would attract a firm market interest towards EV in Malaysia in 2022.

“Despite various government incentives announced in Budget 2022 to boost EV, I still do not expect the EV sales or participation rate to kick off in a big way in the near term as the development of EV is still immature in Malaysia such as the lack of charging infrastructure, skills set, and know-how in EV after-sales support and assembly,“ said Tan.

He said today’s automakers are getting into EV batteries and software to improve their supply chains for fully electric, digital vehicles due to the production of EV which will involve a series of huge industrial value chains.

It was reported that Bermaz Auto Bhd is evaluating the possibility of bringing in EV consisting of B-segment SUVs and passenger cars.

Mercedes-Benz Malaysia will ramp up its local EV strategy while UMW Toyota Motor has already started the first phase of its electrification programme with the local assembly of hybrid electric vehicles.