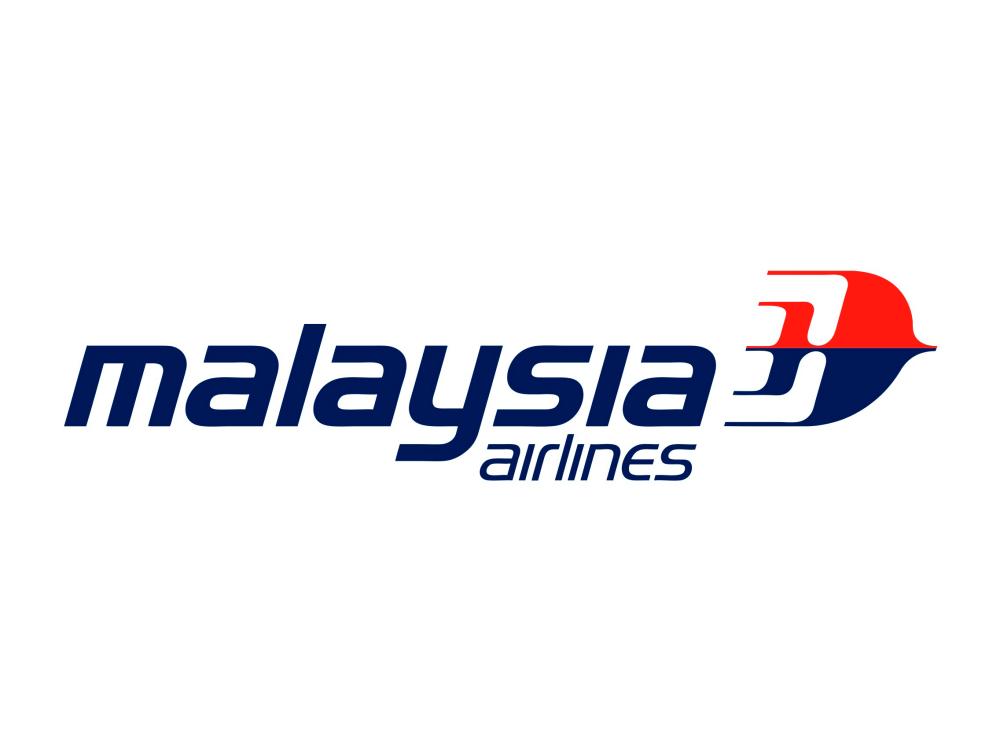 PETALING JAYA: Malaysia Airlines Bhd (MAB) said the group ended 2018 on a marginally lower losses compared to a year ago, impacted by several factors including the crew shortages in the second half of 2018.

“The year also saw intense competition, with supply outstripping demand, as well as volatility in fuel and forex which also affected profitability,” it said in a statement last Friday.

Against the backdrop of challenging operating environment, MAB noted that encouraging improvements were seen in 2018 as compared with the previous year. Revenue average seat per kilometre saw a marginal increase of 2.0% due to improved pricing segmentation.

“The year was an extremely challenging one with the airline hampered by intense competition and volatility in fuel and forex,” said MAB CEO Izham Ismail.

4.Giant sequoias wrapped in foil to protect from US forest fires

5.Filling Ronaldo void at Juventus does not weigh on me: Kean