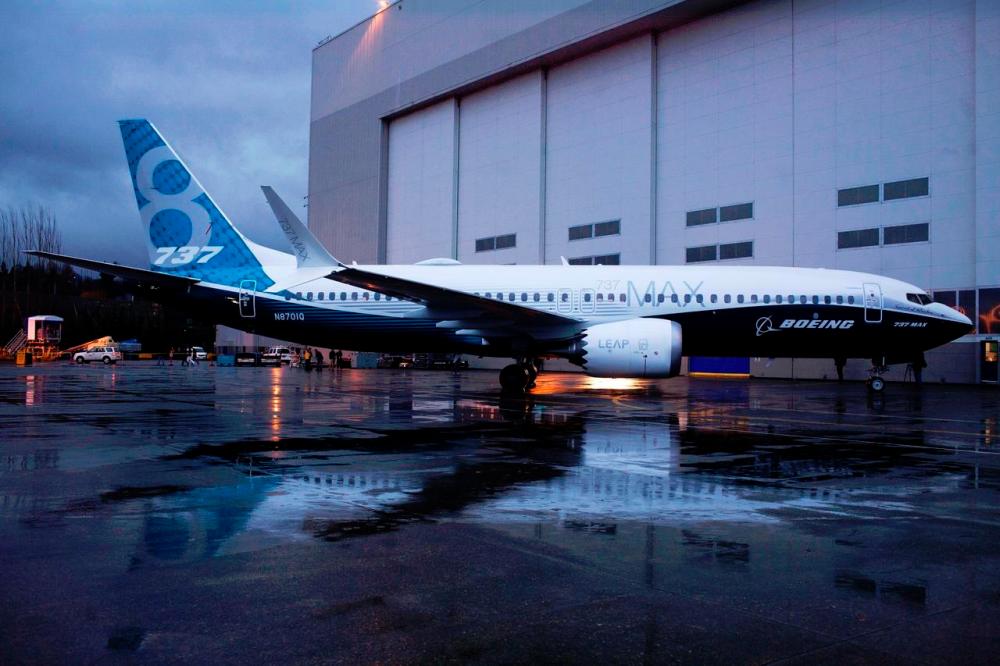 The decision represents another setback for Boeing, which on Tuesday reported its worst annual net orders in decades, along with its lowest number of plane deliveries in 11 years, as the grounding of the 737 MAX saw it fall far behind main competitor Airbus SE.

"In view of the production stoppage and the delayed return to service of the 737-MAX, Malaysia Airlines has suspended the delivery of its orders," the airline said in an email, without saying when it wanted the deliveries to resume.

"As there is no clarity yet from various authorities on its return to service, our technical due diligence is still ongoing," Malaysia Airlines said.

The airline said it had previously planned to have five 737 MAX jets delivered this year, the first in July. Last year, its chief executive had said it was possible the craft's introduction to service could slide beyond July.

Boeing said it was sorry for the disruption the 737 MAX situation had caused Malaysia Airlines.

"We are working to support them and all of our customers in every way possible to ensure complete confidence in the 737 MAX and a safe return to commercial flight," Boeing said in a statement.

The Malaysian government has been seeking a buyer for the debt-heavy airline, which is still recovering from two tragedies in 2014, when flight MH370 disappeared in what remains a mystery and flight MH17 was shot down over eastern Ukraine.

Analysts said cash-strapped carriers like Malaysia Airlines that over-ordered planes could take advantage of the 737 MAX grounding to negotiate with Boeing to restructure their orders.

Norwegian Air Shuttle ASA said last year its Dublin-based leasing subsidiary had reached an agreement with Boeing to postpone delivery of 14 737 MAX planes that were originally due in 2020 and 2021.

Boeing on Tuesday reported a net negative of 183 orders for the 737 MAX in 2019 including cancellations, but many were associated with the collapse of a major customer, India's Jet Airways Ltd. – Reuters