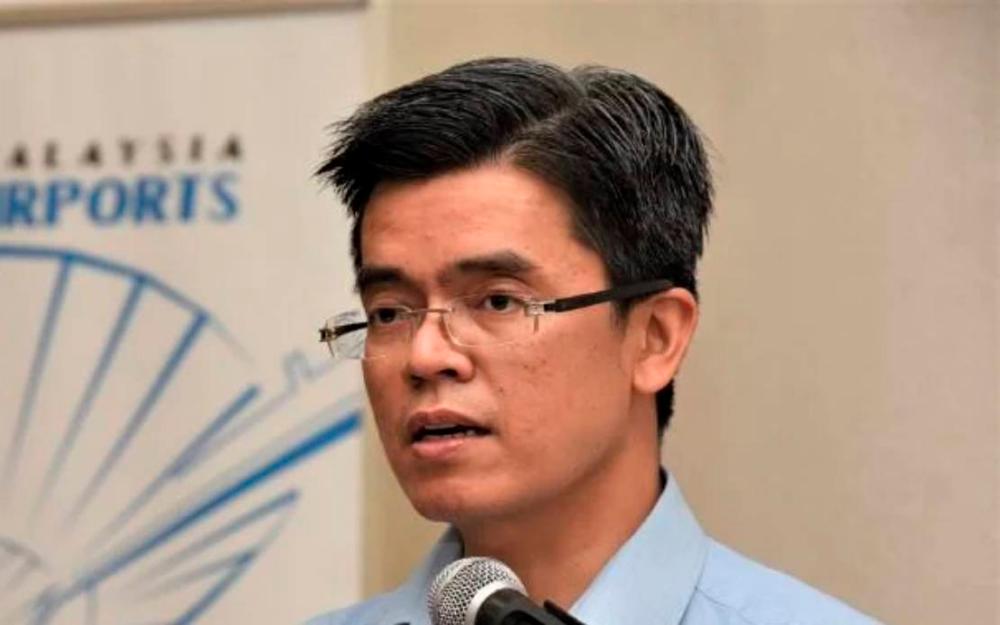 PETALING JAYA: Malaysia Airports Holdings Bhd (MAHB) is positive it will be able to wait out the Covid-19 headwinds until full recovery of the sector – projected to take hold in 2023 – on the back of its strong cash position and secured credit line.

“We have brought down our cash burn from RM120 million to RM80 million and now on a month-to-month basis it is as low as RM60 million. A tremendous reduction from where we started at the start of this pandemic,” he told the media at a virtual press conference after MAHB’s AGM today.

Given its cash position and the credit facility it has lined up, Shukrie is confident that it will be able to sustain operations for the next 12-15 months without much issue.

On the whole, he opined that a turnaround to profitability would hinge on the return of international travellers, otherwise it would struggle to sustain beyond the 15 months.

“On average, it costs us RM18 to RM25 to manage one passenger. We collect only RM11 for domestic travellers and RM73 for international passengers. To get domestic travellers – it helps in terms of cash flow rather than nothing – at least it can cover a significant portion of our cost,” he said.

To illustrate the impact, the CEO projected that 2021 will see 5 million to 10 million passenger movements, against over 100 million passenger movements reported for the pre-pandemic period. Under the assumption that the group’s current position remains unchanged, based on the numbers given, MAHB’s aggregated cash burn for a 15-month horizon totals up to RM900 million, which is well below its secured credit and cash position.

Group CFO Mohamed Rastam Shahrom pointed out that there are already signs of a recovery in 2022, while a full recovery is projected to take place in 2023 and the onset of recovery in the aviation sector will translate to a decrease in the cash burn rate.

In the more immediate term, he said, the group is cautiously optimistic that the fourth quarter of 2021 would see better performance than in the preceding quarter should the authorities allow interstate travel to resume.

Rastam hopes an opening of interstate travel and the Langkawi travel bubble in the quarter would translate to a momentum in passenger traffic. “We hope our losses will narrow.”

As for the prospects of a year-on-year improvement, he pointed out that MAHB had pencilled in a hefty RM500 million impairment on the Istanbul Sabiha Gökçen International Airport (ISG) last year.

“This year we do not anticipate any further impairment as ISG has shown a good recovery in terms of passenger traffic and performance. In the absence of that impairment, we believe performance could be better than last year, it depends on how better we are and how fast the interstate borders are open,” said the CFO.