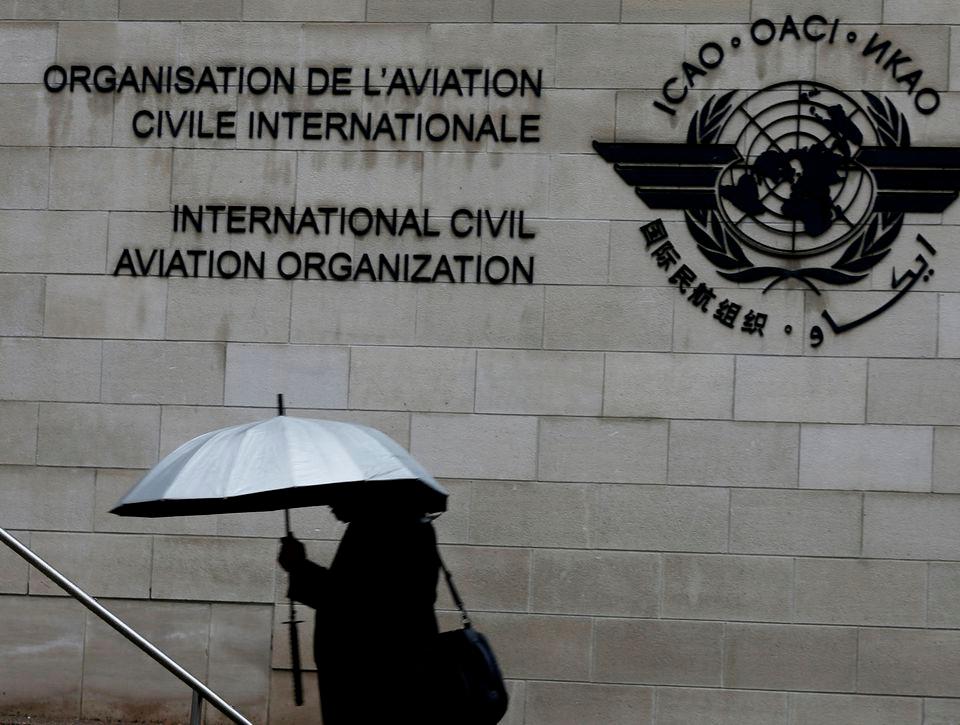 KUALA LUMPUR: Malaysia retained its seat as Council State under Part III of the International Civil Aviation Organisation (ICAO) Council for the 2022-2025 term during the 41st session of the triennial assembly in Montreal, Canada on Tuesday.

Transport Minister Datuk Seri Dr Wee Ka Siong, who headed the country’s delegation to the assembly, said this marks Malaysia’s sixth consecutive term on the ICAO council since it was first elected in 2007.

“I have led the Malaysian delegation to carry out various lobbying efforts so that Malaysia will be retained as ICAO Council Member under Part III. In total, Malaysia had held 44 bilateral meetings with delegation heads from various countries including regional groupings,“ he said in a statement on Oct 5.

Therefore, he said Malaysia continues to be committed to the ICAO in safekeeping and compliance to safety in civil aviation, innovation and strengthening global aviation through strategic infrastructure development alongside capability building for aviation institutions to fill the needs of a new generation of aviation professionals.

A specialised agency of the United Nations, ICAO was established in 1944 to manage the administration and governance of the Convention on International Civil Aviation, also known as the Chicago Convention. - Bernama