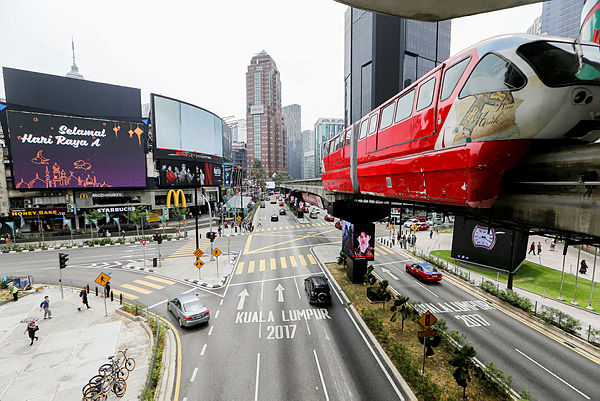 “(However) Other Asean countries are trying to reduce their corporate tax. So now, Malaysia’s (business cost) is becoming a slightly higher than other ASEAN countries. That is a minus portion.

“But fundamentally, we believe it is a good place, especially for manufacturing and new areas,“ he told reporters at the release of JACTIM’s 68th Business Survey for second half of 2019 here today.

Business sentiment declined to 29.9 points for three terms consecutively -- the lowest since the Lehman Brothers bankruptcy in 2008.

The respondents cited the reasons to the pessimism to the US-China trade conflict, a stagnation of semiconductor market conditions and increased labour cost. - Bernama

National Unity Action Plan based on views of grassroots — Halimah

1.National Unity Action Plan based on views of grassroots — Halimah