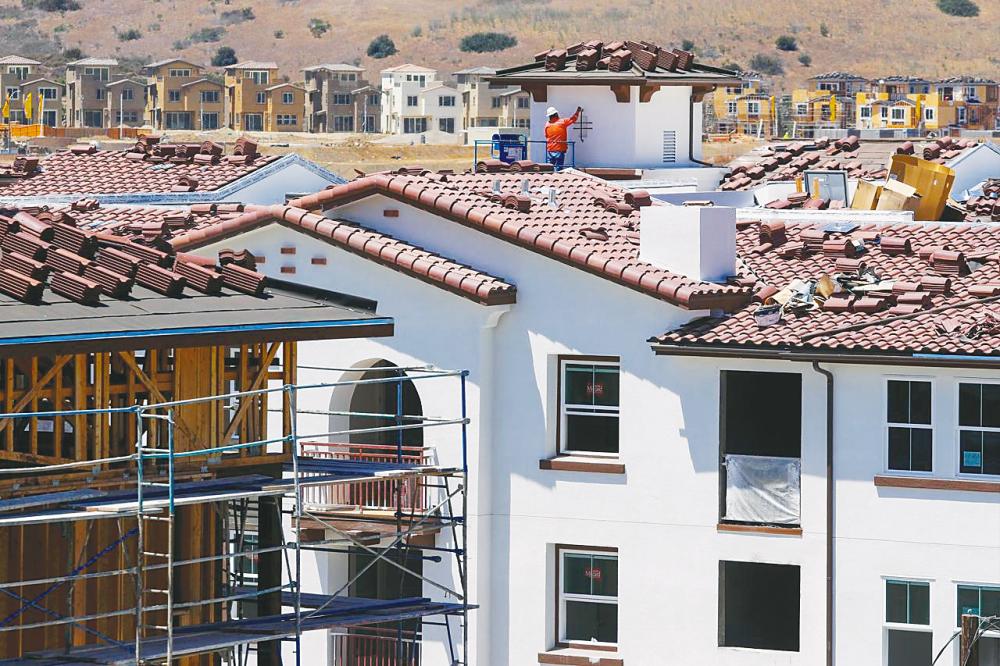 The central bank said in its financial stability review for the first half of 2019 that loans for the purchase of residential properties continued to be the key driver of debt growth.

While most households continue to be able to comfortably service their debt, BNM cautioned that pockets of risks remain as higher incidents of default have been observed among housing loan borrowers that are more exposed to income variability.

It said although the share of household debt held by borrowers earning less than RM3,000 per month has continued to decline over the years, the leverage of these borrowers has risen steadily largely due to housing loans which have been made more accessible under various loan assistance schemes introduced in recent years.

However, the central bank noted that risks to financial stability remain largely contained given the low exposures of banks to higher-risk borrowers as banks continued to maintain sound lending practices.

“The implementation of the National Strategy for Financial Literacy 2019-2023 and the proposed enactment of the Consumer Credit Act are expected to further strengthen household resilience and mitigate future risks.”

“While the mismatch between housing supply and demand is likely to take some time to resolve, firm demand for affordable housing is expected to mitigate risks of a sharp and broad-based decline in house prices.”

“This is likely to further compound already elevated levels of vacancy rates for prime office and retail space, and prime retail space per capita in major cities. Banks remained cautious in lending to this segment, with low exposures that continue to be largely performing.”

Based on BNM’s sensitivity analysis, banks have sufficient capital buffers to withstand severe losses under adverse stress scenarios in the broad property market which incorporate potential spillovers to other economic sectors that are highly dependent on the performance of the property sector.

The central bank said domestic financial stability remained intact in the first half of 2019, amid continued challenges in the external and domestic environment.

“Strong domestic institutional investors, including financial institutions, have continued to provide an important source of stability to the domestic markets during periods of heavy portfolio outflows. This in turn has supported stable domestic funding conditions for businesses and households.” 1.Ringgit retreats to open lower against US dollar