Malaysia’s May jobless rate rises to 5.3% 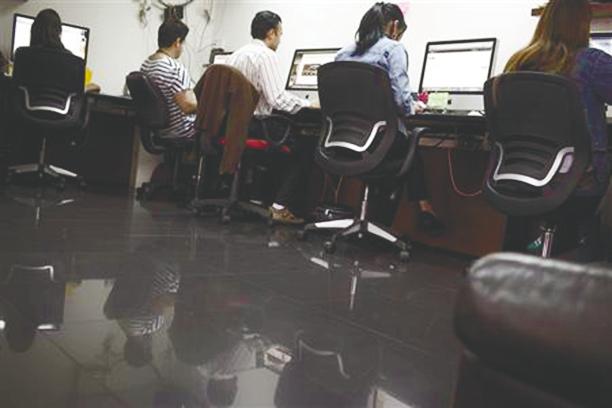 The labour market will stabilise once the economy improves. – AFPPIX

PETALING JAYA: Malaysia’s unemployment rate escalated to 5.3% in May 2020 to 826,100 unemployed persons, from 5% in April, according to the Department of Statistics Malaysia.

Chief Statistician Malaysia Datuk Seri Dr Mohd Uzir Mahidin said the monthly change of unemployed persons in May 2020 was much lower than the change from March to April, which could partly be due to the implementation of numerous stimulus packages reaching its intended target

“(This is) in addition to more businesses were allowed to operate following of conditional movement control order (CMCO) during the month,” he said in a statement today.

The number of employed persons who were temporarily not working went down by more than half to 2.27 million persons, from 4.87 million persons in April. This group of people, who were most likely not able to work from home were not categorised as unemployed as they had work to return to.

During the month, among the affected employed persons were in the services sector – mainly related to tourism, accommodation, event planning, arts & entertainment, sports & recreational activities, as well as other services.

As the health authority increased detection of Covid-19 clusters among foreign workers, a noticeable decline was observed for employed persons in the construction sector.

Uzir said own-account workers has continued to decrease since March 2020. In May, this group accounted for 2.42 million persons, down 161,500 persons from April. Most are daily wage earners working in farmers markets, night markets and stalls; freelancers; as well as smallholders.

In a note, BIMB Securities Research said labour conditions are still expected to worsen, especially in the second quarter of 2020, considering the CMCO and RMCO measures as well as the sharp decline in global demand.

“The upward pressure on the number of job losses remains and much will depend on the ability of the businesses to weather the current unprecedented challenging times. The unemployment rate would likely peak in Q2, and would only stabilise once the economy improves,” it said.

The research house said the unemployment shock will be consistent with the expected economic contraction during the second quarter, but economic indicators for May showed improvement compared with April and these indicators signalled that the economy is gradually improving.

The labour situation in June is expected to improve slightly while in the medium term, further progress is deemed possible, following the reactivation of businesses for more sectors and the resumption of interstate travels under the RMCO.

“Through various initiatives by the government, in addition to new creative businesses models innovated, the labour market may find its way to a recovery path,” BIMB Securities Research said.