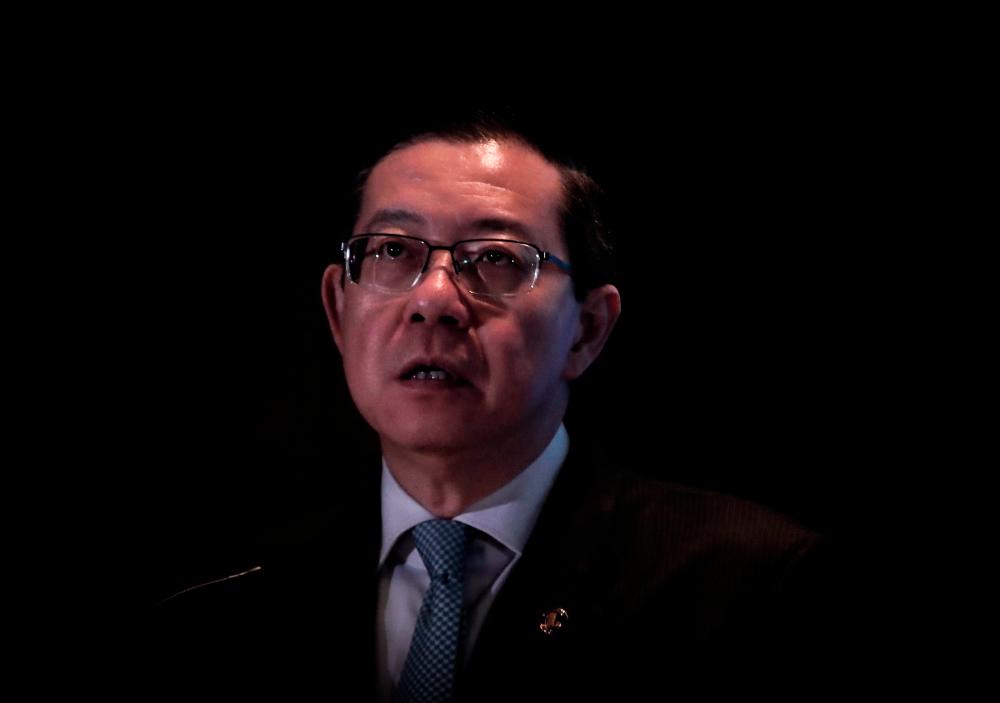 He said the strong underground economy, which he attributed to illegal activities that are difficult to track down, should be tackeld effectively.

“If not handled well, it will not only result in a big loss of revenue to the country but also reflect the inefficiency of the government agencies and implementing machinery in handling issues related to the shadow economy,” he said after opening the Inland Revenue Board of Malaysia (LHDN) annual conference of directors here today.

He said the loss in tax revenue from the hidden economy could threaten the stabillity of the nation’s tax ecosystem particularly in the aspects of fair taxation and voluntary tax compliance.

Lim urged LHDN to constantly enhance its collaborative network and information sharing with other government agencies in the effort to curtail the leakage from the underground economy.

“I am ready to give support and assistance, should there be a problem in gettting the necessary cooperation from other government agencies in the administration machinery in the effort to achieve the goal,” he said.

He said although Malaysia’s economy continues to grow every year, the tax collection as a percentage of GDP has not been keeping pace.

“For instance, based on World Bank figures for 2017, althlough the size of Malaysia’s economy was RM1.353 trillion, the tax-to-GDP ratio was only 13.1 per cent.

“This put Malaysia below comparable countries such as Vietnam, Chile, Poland and South Korea, for which the ratio was 19 per cent, 17.4 per cent, 16.8 per cent and 15.4 per cent respectively,“ he said.

To overcome this problem, he said, the government will constantly formulate fiscal policies that can safeguard the interests of all quarters, including fine-tuning policies related to investment incentives. -Bernama