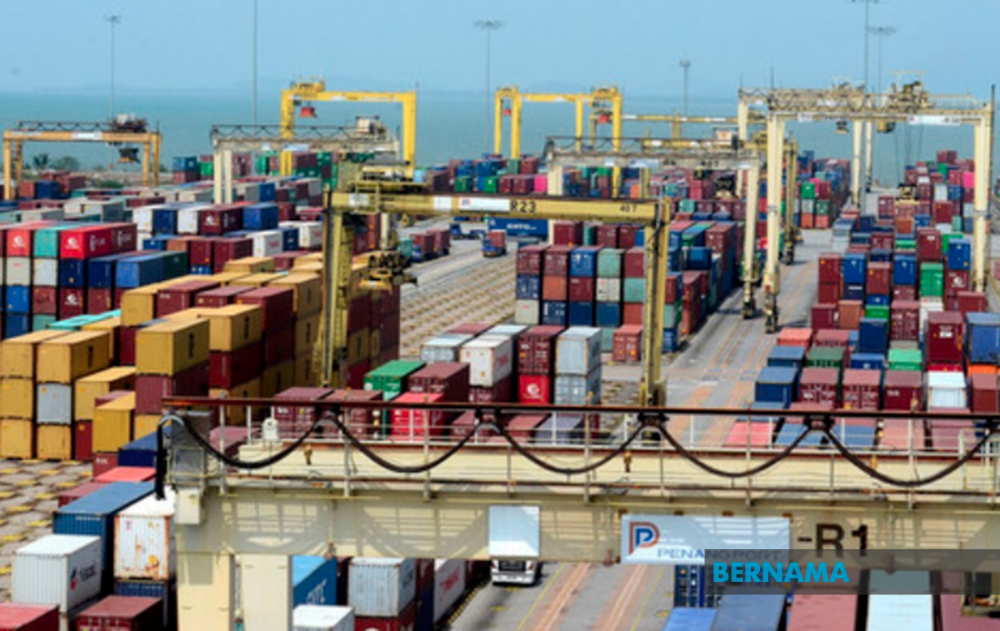 Exports increased by 20.7% to RM127.49 billion, the ninth successive month of double-digit year-on-year (y-o-y) expansion on the back of higher shipments of electrical and electronic (E&E) products mainly semiconductors (27% increase from April 2021) valued at RM47.06 billion and accounted for 36.9% of the total exports.

Double-digit export growth was recorded for all major sectors including manufactured goods (84.2%) which rose by 17.2% y-o-y to RM107.39 billion underpinned by higher exports of E&E products, manufactures of metal, chemicals and chemical products as well as palm oil-based manufactured products, each recorded more than RM1 billion increase in exports.

However, exports of manufactured, agriculture and mining goods contracted by 1.9%, 3.5% and 13.4%, respectively compared with March 2022.