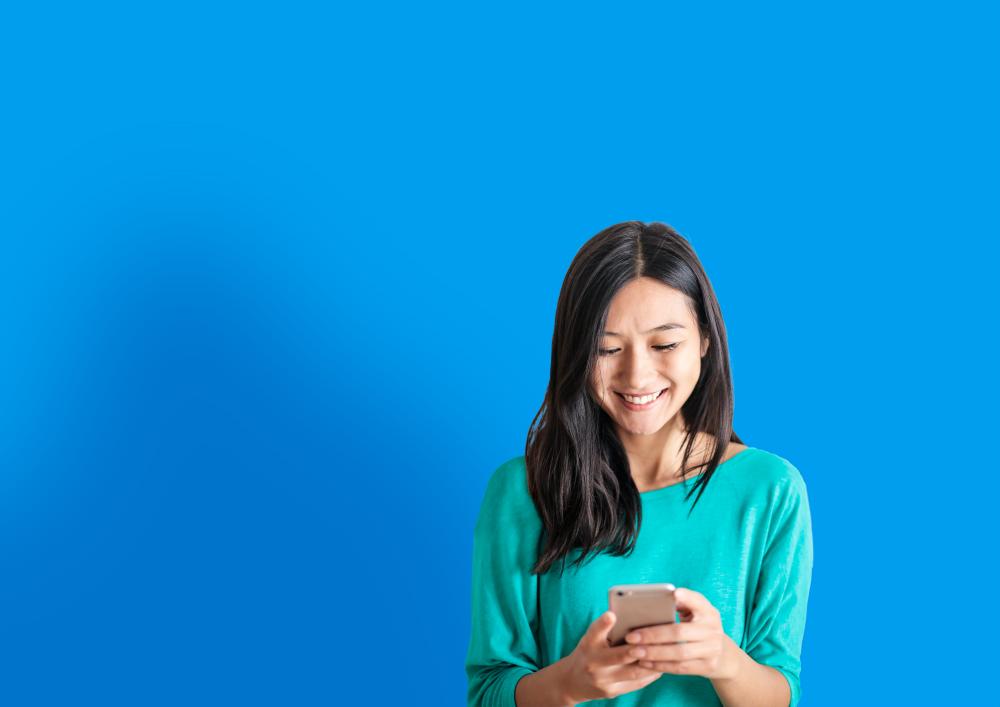 PETALING JAYA: There is a hive of activity buzzing by digital banks who believe financial wellness and digital money management tools are at the forefront of growing market share in the new engagement banking era.

64% of Malaysian retail banking decision makers said their company is increasing spending on digital and engagement financial wellness initiatives – the highest figure in the Asia Pacific (Apac) region; more than Singapore, Japan or Australia, according to a recent study commissioned by engagement banking platform Backbase and conducted by Forrester Consulting.

This comes following submissions for a digital banking licence, which are now closed. The central bank is now in the process of selecting the lucky five to be granted one in the first half of 2022. Malaysia’s retail banking sector is now preparing for the onslaught of competition by offering customers a host of new digital features.

Backbase regional vice-president (Apac) Iman Ghodosi said the window of opportunity for banks to build out their digital offerings is now and the recent report revealed Malaysians have an insatiable appetite for digital offerings.

“For example, 67% of consumers surveyed said they used their institution’s existing mobile app, 87% believe an excellent mobile app is an attribute they value from financial services providers, and 82% conduct their day-to-day banking via their smartphone.”

The retail banking sector in Malaysia is addressing this demand and ensuring banks can still compete in the digital space against the impending newcomers. According to the retail banking business decision-makers interviewed;

> 88% revealed they were planning to or actively expanding their financial wellness and digital money management tools, with almost half of them saying it was critical

Ghodosi believes the next six months is a critical inflection point in the digital banking space.

“Malaysians want a higher level of customer service and flexibility for the financial services they subscribe to. They want to access their personal finances anytime, anywhere, through any channel, and have the necessary tools to manage it. Traditional banks may lose ground if they don’t innovate quickly.”

However, progress is not without its challenges and those faced by Malaysian banks were some of the highest in the Apac region. Of the Malaysian retail banking business decision-makers interviewed;

“Banking sectors in all countries face challenges, but it was surprising that Malaysia’s challenges were higher than average. There’s also a lack of understanding at legacy institutions in Malaysia on who owns the budget for these types of initiatives. Is it considered customer experience? Is it a corporate strategy? Or is it marketing? When in fact it is all three, and more,” said Ghodosi.

One of the biggest motivations in increasing money behind financial literacy isn’t profit, instead it is the increased capacity banks have for caring and protecting their customers. Through these new channels of customer interaction, banks can now meet needs they previously couldn’t by leveraging data analytics, AI, and mobile technology to make financial recommendations and improve engagement for users. Trust in traditional banks in Malaysia is far higher than digital banks and initiatives such as these aim to increase their reputation.

> 62% revealed they planned to assist customers to build better financial habits; and

“Banks can offer so much value through these engaging digital services, while at the same time collecting valuable data from users. Our research points to digital money management apps being the primary interface between institutions and their customers as we move into the future. Consumer demand and industry sentiment show that we are only at the start of the journey,” said Ghodosi. 4.Annuar: 6 telcos on board for 5G rollout