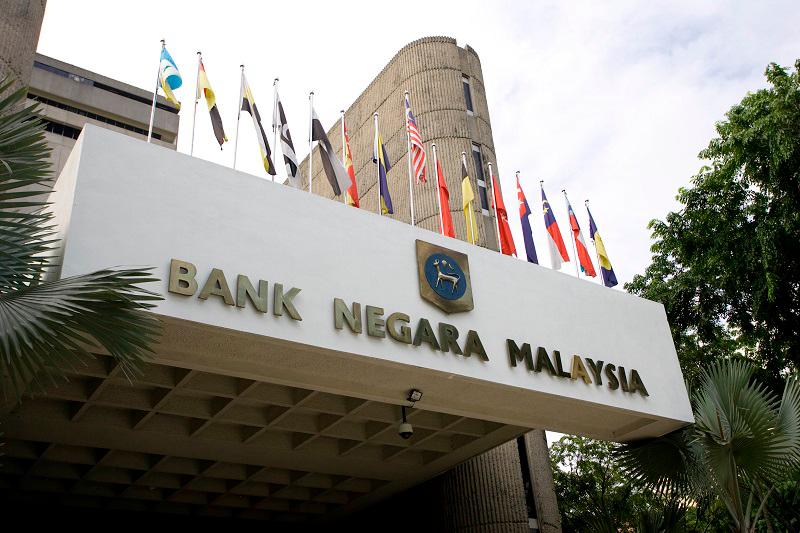 Bank Negara’s hawkish pivot is seen as a defence against significant capital outflows and ringgit depreciation.

“Nevertheless, the magnitude was only a meagre RM531 million, which did not completely offset the relative net foreign outflows of RM2.2 billion in April. Total cumulative foreign holdings in the local bond market grew to RM911.1 million for the first five months of 2022, following the net foreign inflows. Notwithstanding this, they were significantly lower than the cumulative net foreign inflows of RM25 billion from January to May 2021,” MARC Ratings Bhd said in a statement.

Total Malaysian Government Securities/Government Investment Issues (MGS/GII) outstanding expanded by 11.1% year-on-year (y-o-y) to RM947.3 billion in May 2022 as there was no redemption of government bonds recorded. This is notwithstanding the reduced issuances in both MGS (May: RM4.5 billion; April: RM10.0 billion) and GII (May: RM8.0 billion; April: RM9.5 billion) segments during the month.

From January to May 2022, MGS/GII issuances were higher at RM72.5 billion versus RM67.0 billion recorded during last year’s corresponding period.

Local govvies ended May on a firmer note, lifted by bargain hunting after a heavy selldown pushed MGS yields to multi-year highs. There was a strong pullback in the bond market earlier in the month following the US Federal Reserve’s decision to raise interest rates by 50bps at its policy meeting on May 4.

However, the losses were reversed towards the end of the month as bond investors deemed the selloff to be overdone. Rising concerns about the global growth outlook also spurred some flight to safety as global stocks tumbled. Notably, the 10y MGS yield retreated from its peak of 4.46% to close the month at 4.19%, which was 19bps lower than April’s close at 4.38%. Other yields along the 3y20y curve also shed between 10bps and 33bps. Heavy demand was seen skewed towards the longer maturities, which narrowed the 10y3y yield gap to 73bps (April: 82bps).

MARC said BNM decided to raise the Overnight Policy Rate (OPR) by 25bps to 2.00% on May 11, 2022, marking its first interest rate increase since January 2018. The hawkish pivot came about as Malaysia’s gross domestic product surprised on the upside in Q1’22 with a growth of 5.0% y-o-y.

“We perceive the rate hike to act as a defence against significant capital outflows and ringgit depreciation amid the higher interest rates in the US. Given this, together with a firmer growth outlook in 2022, we opine that rate hikes by BNM in H2’22 are highly probable,” said MARC.