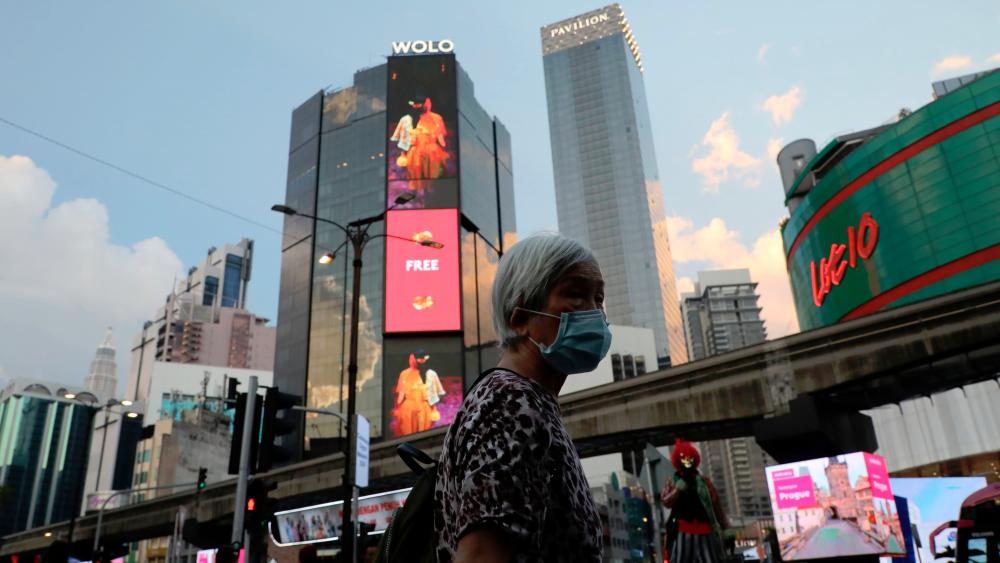 Malaysia is not likely to slip into a recession, although it will have a hard time achieving the 3.2% budget deficit target for this year. – REUTERSPIX

PETALING JAYA: The past three weeks has been nothing short of dizzying. The Malaysian economy and the stock market have faced a bit more than their fair share of battering by internal and external forces, and there are many who cannot see the light at the end of the tunnel.

This then brings up the question of just how resilient the Malaysian economy is, and how well it is able to withstand these types of shocks.

Socio-Economic Research Centre (SERC) executive chairman Lee Heng Guie told SunBiz that while Malaysia is facing what is considered the perfect storm, the country is still in a position of strength.

“The banking system is stable, we are strongly capitalised and the economy is still diversified. We still have fairly strong international reserves which are still above US$100 billion, and hopefully we will continue to grow,” he said.

He added that the most pressing thing right now would be the containment and control of the spread of Covid-19, which has now been declared a pandemic by the World Health Organisation.

That said, there are the factors of the oil price war and the sudden change of government, which will have an impact on the economy.

In a recent report, Kenanga Research noted that Malaysia’s federal budget deficit could widen as a percentage of gross domestic product (GDP) to 4.3% from 3.4%, should the average price of Brent crude oil average at around US$40 per barrel.

Heng Guie said since there are significant downside risks to the economy going forward, SERC’s projection of GDP growth now hovers around 3%.

OCBC economist Wellian Wiranto (pix) told SunBiz he believes growth will come under pressure but still stay within the expansionary territory for now.

“Nevertheless, we have shaded down our 2020 growth forecast from 4.2% to 3.7% now due to the confluence of virus, oil and episode of political drama. Across most engines of growth, including consumption, exports and investments, they would be powering up less forcefully than expected before,” he said.

JF Apex Securities head of research Lee Chung Cheng said judging from the current situation, the Covid-19 pandemic could prolong till at least the first half of the year and hence global economic growth could be badly affected or even tumble into a recession.

“Malaysia, being a country that is heavily dependent on open trade and domestic consumption, is expected to achieve significantly weaker GDP growth of 3-3.5% for this year, against 2019’s GDP of 4.3%,” he told SunBiz in an email response.

On Friday, Prime Minister Tan Sri Muhyiddin Yassin said the GDP is estimated to contract by 0.8% to 1.2% between January and Feb-ruary as a result of the Covid-19 pandemic.

On the economic stimulus package, Wiranto said the fiscal deficit will likely pick up to 3.6% from the 3.4% previously projected by former prime minister Tun Dr Mahathir Mohamad.

“There might be some tweaks to the earlier stimulus package, with perhaps more help for broader industries,” he added.

Heng Guie said that while the stimulus package is undergoing review, the reliefs could be extended to other industries such as those involved in exports or manufacturing.

“It eventually boils down to how effectively the package can be executed, and the deficit that the government has to work with. I think that if there is no other alternative they will just have to blow up the deficit, that is, you treat the pandemic as a shock and compromise on the deficit target since time is of the essence,” he said.

Asked what the worst-case scenario could be for the economy, Chung Cheng said Malaysia is not likely to slip into a recession.

“However, the sudden slumps in crude oil and CPO prices could dampen our economy and reduce nation’s coffers.

“The government will have a hard time in achieving the 3.2% budget deficit set for this year amid concerns on possible downgrade of sovereign ratings by rating agencies,” he said.

4.Student dropout rate during pandemic lower than in 2018