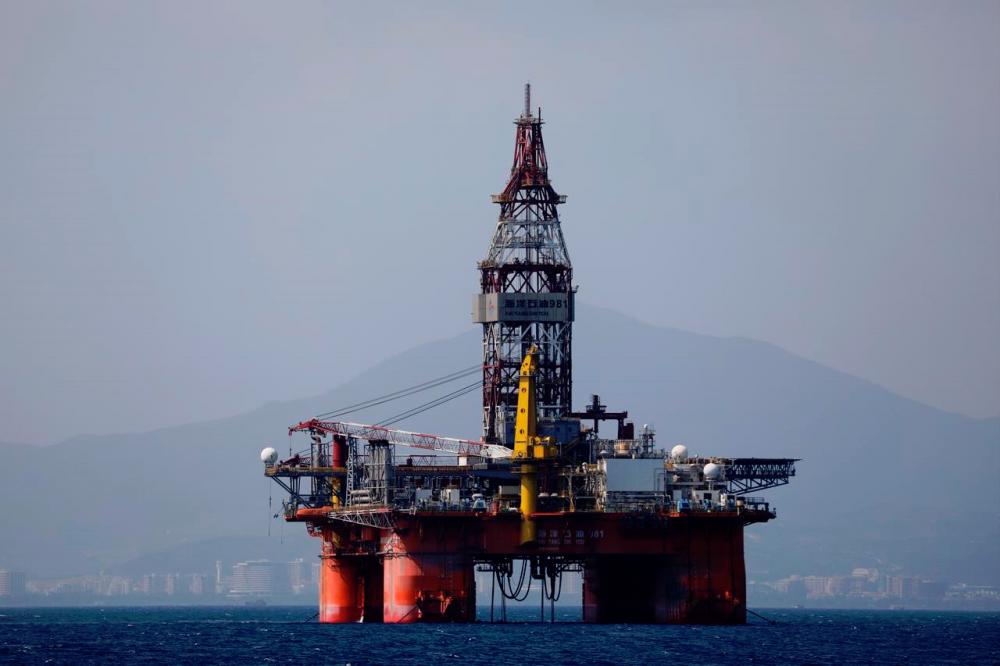 PETALING JAYA: The breakdown in relations between Russia and the Organisation of the Petroleum Exporting Countries (Opec) is expected to have serious implications for the oil and gas (O&G) sector, with companies going into bankruptcy or receivership in the worst-case scenario.

“Many O&G companies are expected to go into bankruptcy or receivership and defaults on loans are expected, not unlike what was observed in 2015. US shale producers, which reportedly have one of the highest marginal costs of production, will exit the market, resulting in lower US share of the oil market,” OCBC said in a report.

MaybankIB Research said with the alliance breaking up, the oil market will be in an oversupplied state come April 2020, for oil producing countries will be free to pump at will from end March onwards.

“This will be a very challenging year for the O&G market as it suffers from demand and supply shock. This adverse reaction mirrors the situation back in 2014, which triggered the cyclical downturn. The aftermath was an exceptionally weak oil market as price tumbled to its US$28 a barrel low in 2016, capex plans decelerated or were cut, projects stalled and contracts renegotiated/terminated,” said MaybankIB.

Irrespective of the O&G value chain standings (sensitivity to oil price movement), MaybankIB expects a knee-jerk reaction to the O&G sector from this chaotic event – among others, recovery is much dependent on the duration and depth of this price war, demand-supply parity, be it organic or inorganic (renewed alliance).

OCBC said oil prices play a crucial role in direct inflation inputs and have secondary effects in the costs of productions in almost all goods and services.

“Oil at US$30 a barrel is almost certain to push inflation in developed countries, which are already struggling with very low inflation rates, into negative territory. This will have an impact on monetary policy, as policy makers see the space and impetus to further loosen monetary policy as they try to keep prices from spiralling into an uncontrollable deflationary cycle.”

AmBank Research has lowered its 2020 crude oil price forecast to US$40–45 a barrel and 2021 to US$45–50 a barrel from US$60–65 a barrel given the rising excess oil capacity that is likely to flood global markets amid weak demand softened by the Covid-19 pandemic.

“If Saudi Arabia restores its capacity of 12 million barrels/day, we expect crude oil price to easily crash below US$30 a barrel,” AmBank Research said.

RHB Research trimmed its 2020 crude oil price forecast to US$47.00 a barrel from US$62.30 a barrel, as the fundamental underlying assumption that OpecC+ will continue to balance the oil markets has been thrown into disarray after the Opec+ March meeting.

Opec+, or Opec plus, refers to the informal alliance between the 14 Opec members and 10 non-Opec oil producers, which include Russia and Mexico.

2.PM to chair meeting on rising cost of living on Thursday: Mustapa

3.‘Origi may have to make peace with being squad player’