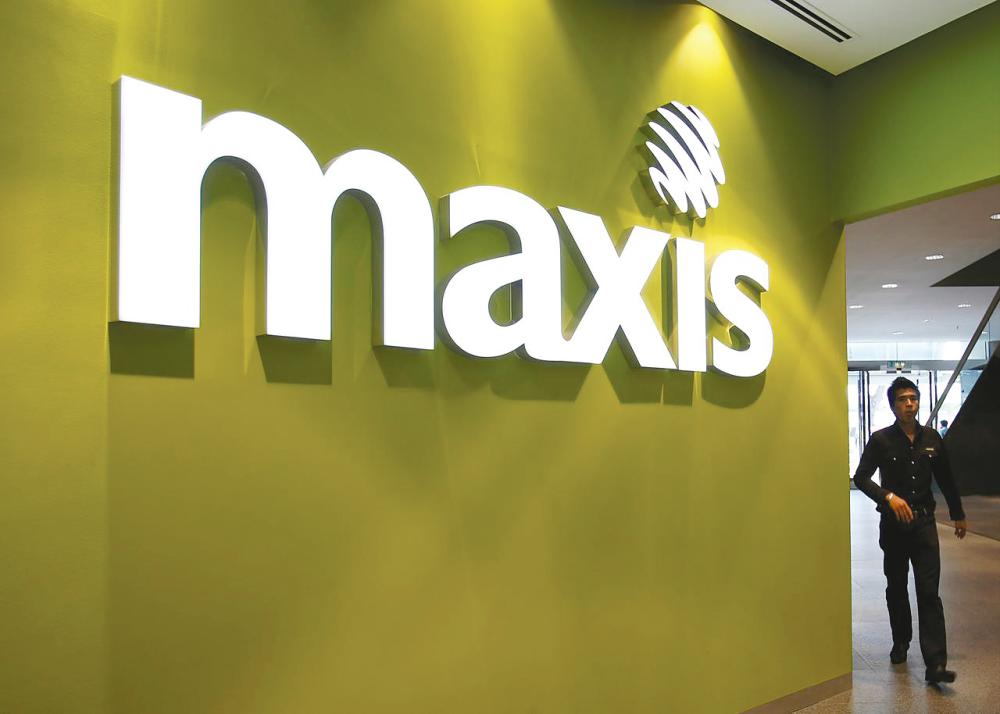 PETALING JAYA: Maxis Bhd saw a 33.5% increase in net profit for the fourth quarter ended Dec 31, 2019 to RM355 million from RM266 million, which the group attributed to the strength of its core mobile business, coupled by the growth in fibre and enterprise businesses and delivery of its Fuel4Growth savings.

Revenue grew 5.9% to RM2.59 billion, from RM2.45 billion previously, due to the mobile business, and fibre and enterprise segments delivering growth.

However in its disclosure with Bursa, Maxis noted that service revenue for the quarter was 2.7% lower at RM1.99 billion from RM2.05 billion year-on-year, largely contributed by the termination of a network sharing agreement and a decline in prepaid revenue generating subscribers, which was offset by the growth in postpaid and home fibre subscribers.

Maxis’ postpaid subscriber base increased 140,000, bringing total net additions to 432,000 for the year. This, however, was offset by a decrease in average revenue per user (ARPU) to RM90 from RM96 in Q4’18, largely due to the change in mobile termination rates and ARPU dilution from Hotlink Postpaid Flex offerings.

Capex for the quarter was higher at RM577 million, from RM524 million a year before, due to incremental investments for 5G readiness, Home Fibre and Enterprise business growth.

A fourth interim dividend of 5 sen per share was declared, bringing the total dividend for the year to 20 sen.

Capex for FY19 was RM1.21 billion against FY18’s spend of RM1.04 billion, due to higher investment for growth, 5G readiness and enterprise business.

Maxis CEO Gokhan Ogut said the group has been aggressively expanding its fixed services footprint and building a strong home fibre customer base.

“Always at the forefront of technology, we are accelerating 5G and ready to deploy as soon as spectrum is made available. We look forward to working with our commercial partners, the ministry and MCMC to make this happen,” he said.

Looking ahead, Maxis also said its focus will continue to be on its long-term ambition of being the leading converged solutions company, leveraging on its strong 4G/LTE network and expanding its presence in the fixed broadband market in both consumer and enterprise, together with an expansion of business solution offerings.

1.‘Origi may have to make peace with being squad player’