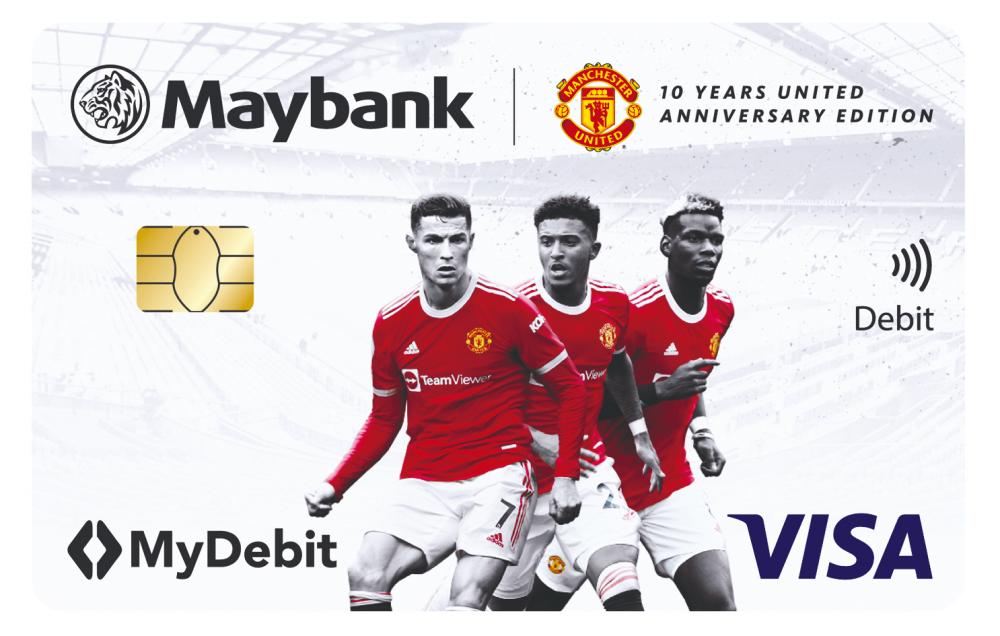 “Existing Maybank Manchester United Visa Debit cardmembers can apply to replace their debit card via Maybank2u web, and the refreshed card will be delivered to their doorsteps or opt to make application at selected branches nationwide to receive the debit card on the spot for both existing and new customers,” it said.

In conjunction with the 10th anniversary, the bank said it has also launched a campaign to reward its loyal customers and five cardmembers with the highest spending between the start of the contest and Jan 31, 2022 will win an all-expenses-paid trip for two to Old Trafford to watch Manchester United play a home match. – Bernama

Song Ji-A edited out of ‘The Manager’