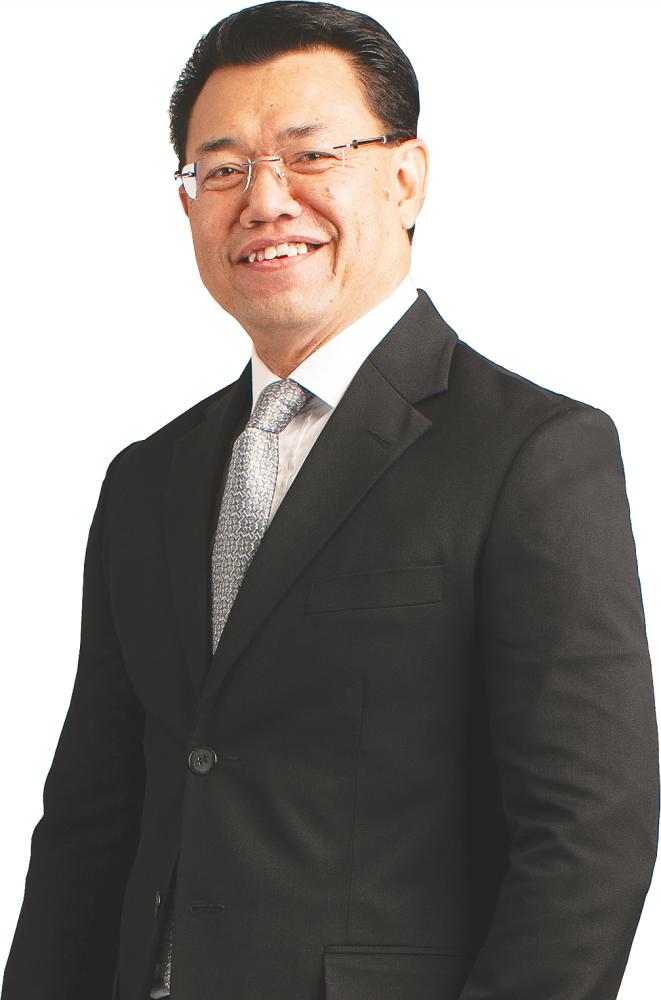 PETALING JAYA: Malaysia Building Society Bhd (MBSB) saw a twofold increase in net profit to RM362.25 million in the nine months ended Sept 30, 2021 against RM172.48 million reported in the corresponding period of the previous year due to the lower impact of modification loss compared to year 2020.

Revenue for the period fell 15.3% to RM2.03 billion from RM2.39 billion registered previously.

However, MBSB posted a net loss of RM104.58 million for its third quarter ended Sept 30, 2021 compared with a net profit of RM258.24 million reported in the same quarter of the previous year mainly due to higher net allowance for impairment charged on corporate portfolio and higher modification loss on cash flow for the quarter due to the moratorium granted to retail customers under the government’s Pemulih package.

Moving forward, the group will continue to focus its businesses in selected sustainable sectors and drive greater growth as well as adoption of emerging technologies amid the need to remain cautious. It opined that various new measures and extended moratorium following the prolonged Covid-19 pandemic are expected to impact profitability for the year.

MBSB’s acting CEO Datuk Nor Azam M Taib (pix) stated that Covid-19 has adversely affected many industries and individuals, and many have not been able to operate within their optimum capacity.

“Because of that, we provided an extended moratorium to the customers to provide them with some financial breather,” he said in a statement.

In addition, Azam revealed that the bank has made effort to strengthen its asset quality where there is close monitoring of its net impaired financing ratio and ample provisions have also been set aside to buffer against potential losses.