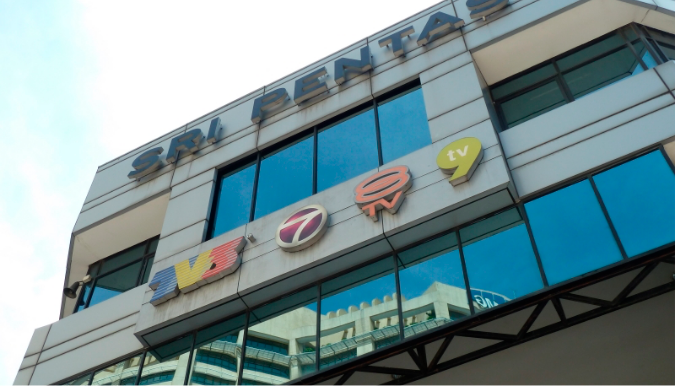 PETALING JAYA: Media Prima Bhd reported a net loss of RM8.83 million for the second quarter ended June 30, 2019 against a net profit of RM31.95 million recorded in the same period of 2018, due to the decline in performance across most of its business segments.

For the first half of the year, Media Prima was also in the red registering a net loss of RM49.23 million against RM10.13 million recorded in the same period last year. This was on the back of a 14% decrease in revenue to RM535.87 million from RM623.04 million.

Its out-of-home segment’s revenue declined 9% due to lower static panels occupancy and cautious spending by advertisers. The publishing segment saw a drop in newspaper advertising and circulation revenue of 27% and 30% respectively.

However, its digital media business reported an improvement of 13% contributed by licensed and exclusive reseller products. The home shopping segment grew 19% attributed to increased airtime dedicated to home shopping.

Moving forward, Media Prima said it is confident of maintaining strong market presence which will enable it to compete in the adex market for the remaining quarters.

It added that it will review the group’s existing business-as-usual processes to further improve revenue generation efforts.