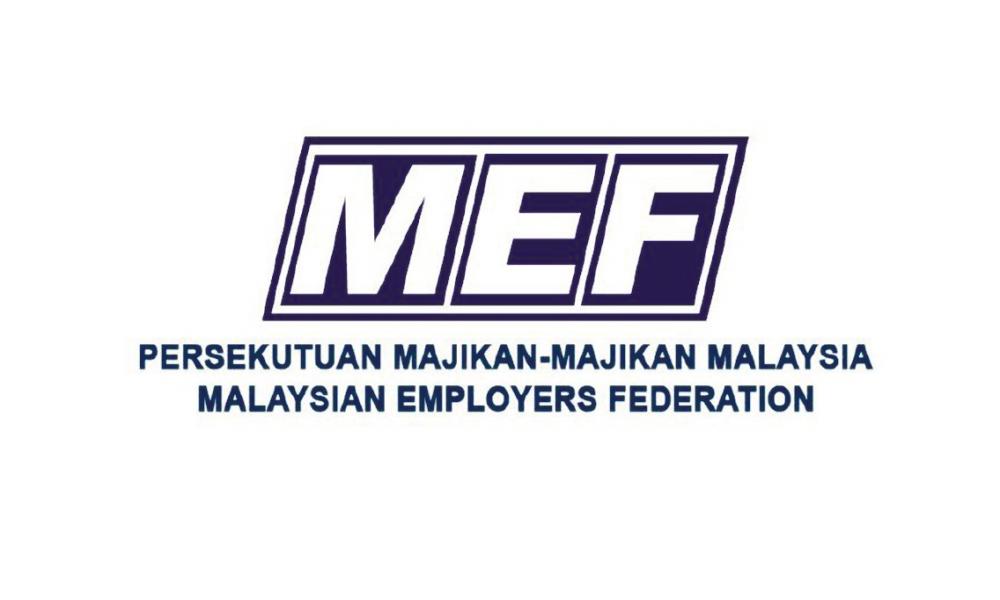 PETALING JAYA: Malaysian Employers Federation (MEF) welcomes the government’s decision to open up the economy but flagged manpower shortage in sectors shunned by locals as a serious concern.

“MEF supports the opening up of the economy and employers are eager to recover their businesses, but those in these sectors are frustrated at the scarcity of available workers,” said its president, Datuk Dr Syed Hussain Syed Husman, in a statement.

“Despite the higher unemployment rate especially among the youths, employers in these sectors are faced with extreme difficulties to get the required manpower to run their business. Industries in these sectors continue to suffer due to manpower shortage.”

He pointed to most eateries’ decision to offer only takeaway despite dine-in being allowed as evidence of this shortage, as they are not able to get the necessary workers.

Syed Hussain urged the government to recognise that not all businesses can be performed digitally as most of these sectors still depend on manual labour.

He said the federation supports the move to reduce dependence on foreign workers in certain sectors, but the government should address this complex matter on a sectoral basis as many of them, apart from plantation and construction, depend on foreign labour.

“However, the fact remains that the economy cannot improve if all the elements to run it are not in place,” Syed Hussain said.

The MEF president voiced out that the country cannot perform at optimum level if it only hopes to depend on domestic workers, and if this situation continues, other issues will arise.

“We hope for greater focus and effort by the government to resolve this matter. There has to be a balance between doing business and the supply of foreign workers,” he said.

1.The statistics are stacking up in favour of Verstappen

5.Two men sent to the gallows for drug trafficking