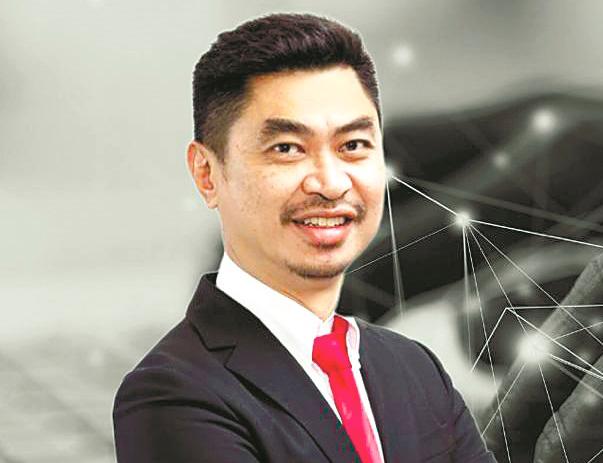 The JV will be utilising a company known as Menara Rezeki Properties Sdn Bhd (MRPSB) in which JKI and MRSB have 70% and 30% stakes respectively. The managing director of MRSB is also the executive director of JKI.

In a statement today, MRSB said it held a closed-door meeting in early 2022 with the residents and the PKNS Flat Action Committee, Kampong Baru, to present the project proposal in detail.

One of the conditions given by Perbadanan Pembangunan Kampong Baru (PKB) to MRSB is to get at least 50% agreements of the landowners or parcels to enable land acquisition to take place. With the efforts by MRSB, the agreement to the offer has exceeded 80% to date, exceeding the stipulated conditions. With that, it will proceed to submit a proposal to the local government.

The chairman of the committee, Abdul Sani Ishak, said the agreement given by the owners shows their support for the redevelopment project as it will add value to their existing land. “They are waiting for the project to kick-start as soon as possible, in line with the rapid development of Kuala Lumpur, especially Kampong Baru,” he said.

The statement said this redevelopment is important because it is seen as a community project that can improve the living standards of residents in line with the compensation offer and 52-storey condominium tower facilities to be owned by existing owners. Additionally, three more towers will be built for mixed development with residential and retail units.

“The relocation of existing residents is important as it enables the demolition of Flat PKNS Jalan Tun Razak in Kampong Baru to be done responsibly without affecting residents that are currently occupying the flats and lands. This will also preserve the identity of the community as the existing residents will continue to stay in the new development,” he said.

“With the capability of MRSB and its partners, I am very excited to see this redevelopment project become a reality in four years from now,” he added.

The 3.69-acre redevelopment site is bounded on the side by Jalan Tun Razak. It has connectivity, infrastructure, public transport, and proximity to Kuala Lumpur’s central business district.

Additionally, the company stated that two local banks have offered financial support to MRSB for the project. Zaid: Najib’s decision has my full support and agreement

4.Fed can control inflation, not sure about recession