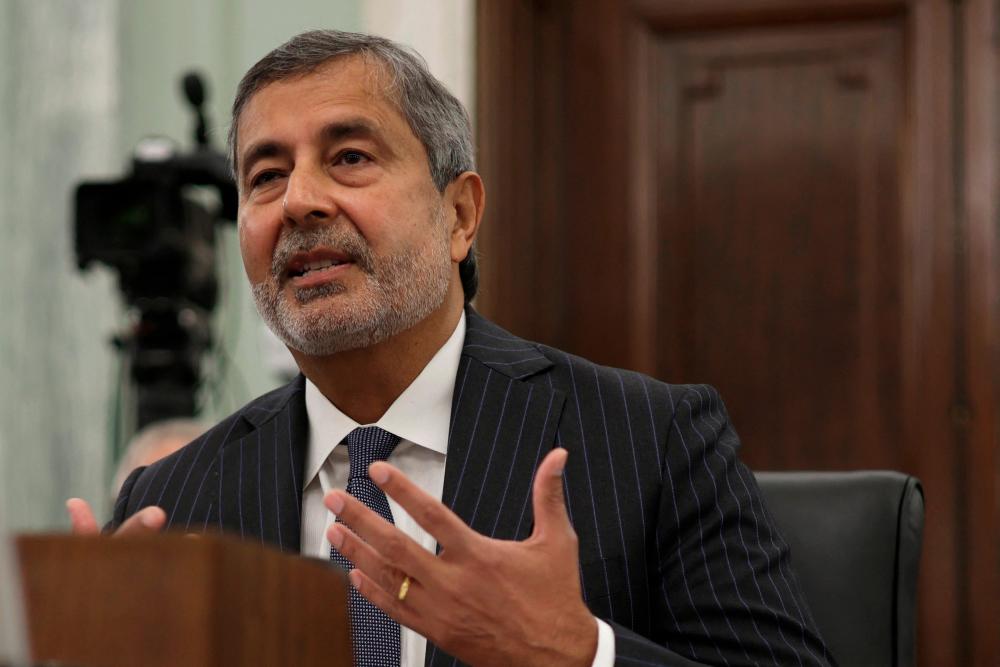 NEW YORK: Micron announced on Tuesday (Oct 4) it will invest up to US$100 billion (RM464 billion) to build semiconductors in New York state, capitalising on US policies to boost domestic manufacturing of key goods.

The chip giant, which is based in the western state of Idaho, said it plans to begin construction in 2024 on a project expected to be executed over two decades.

New York state is providing US$5.5 billion in state incentives over the life of the build-out and the project also expects to utilise tax credits under the Chips Act signed into law by President Joe Biden in August, said a Micron news release.

At an event in Syracuse to announce the investment, New York Governor Kathy Hochul likened the drive to a “fourth industrial revolution” and alluded to an improvement in fortunes for a upstate New York region that had lost thousands of manufacturing jobs in earlier decades.

There is “hope of a better tomorrow”, Hochul said.

Micron, describing the plant as the “largest semiconductor fabrication facility in the history of the United States”, said the venture would create 50,000 jobs in the state, including 9,000 at Micron.

Biden touted the investment as reflecting the importance of the Chips and Science Act, which included around US$52 billion to promote production of microchips, the tiny but powerful and relatively hard-to-make components at the heart of almost every modern piece of machinery.

“To those who doubted that America could dominate the industries of the future, I say this -- you should never bet against the American people,” Biden said in a news release. “Today is another win for America.”

Shortages of semiconductors have been a drag on the global economy during the pandemic, crimping production of automobiles, personal electronics and other goods.

Micron chief executive Sanya Mehrota (pix) said the investment “will deliver benefits beyond the semiconductor industry by strengthening US technology leadership as well as economic and national security, driving American innovation and competitiveness for decades to come”.