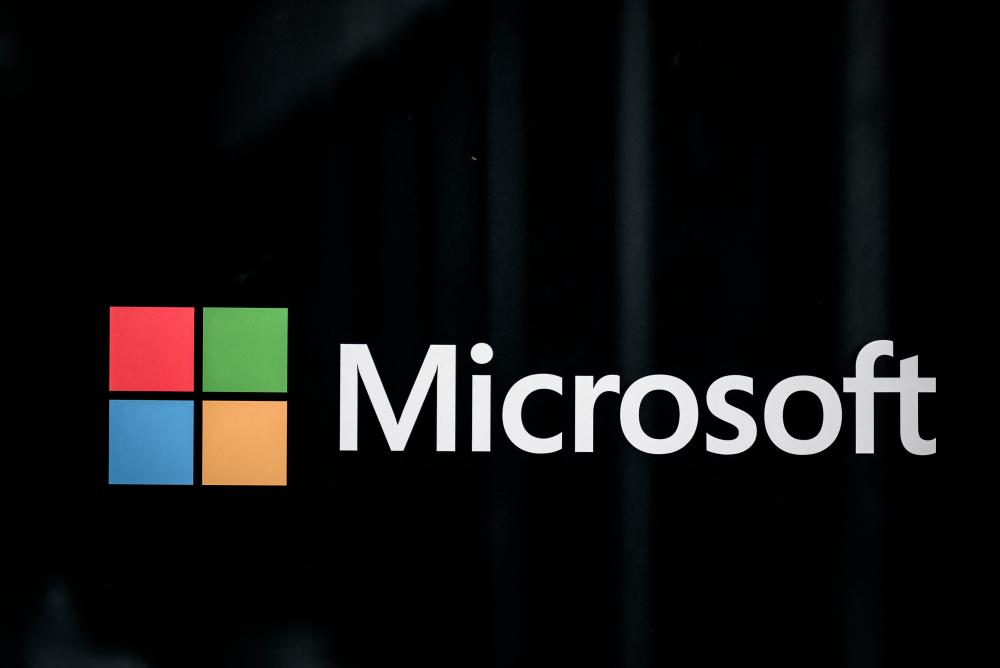 The new cloud data centre in Qatar will be one of the US tech firm’s biggest international projects. - AFPPIX

LUSAIL (QATAR): Technology giant Microsoft announced on Wednesday (Aug 31) it will create 36,000 jobs in Qatar to boost the Gulf state’s efforts to move away from reliance on its oil and gas industry.

Created with support from the Qatar government, the new cloud data centre will be one of the US firm’s biggest international projects.

Microsoft Qatar general manager Lana Khalaf said it will help the tiny Gulf state become a “digital hub for the region and the world”.

The growing number of cloud data centres around the world act as giant warehouses full of servers that help store and process information for companies, governments and institutions.

Amazon, Microsoft and Google are the leading operators of cloud data services.

Officials said the Qatar operation would make the country more self-sufficient in information technology and speed up processing.

“We have to be careful with what we send outside the country,” A.T. Srinivasan, chief information officer for Qatar Airways, said at the ceremony, speaking about the need to store data domestically.

Qatar, which will host this year's football World Cup, has been reaping record profits from its natural gas and oil in recent years, but has also been investing massively in diversifying the economy as part of its national plan for 2030. – AFP 2.KKDW is acronym of Ministry of Rural and Regional Development: Zahid