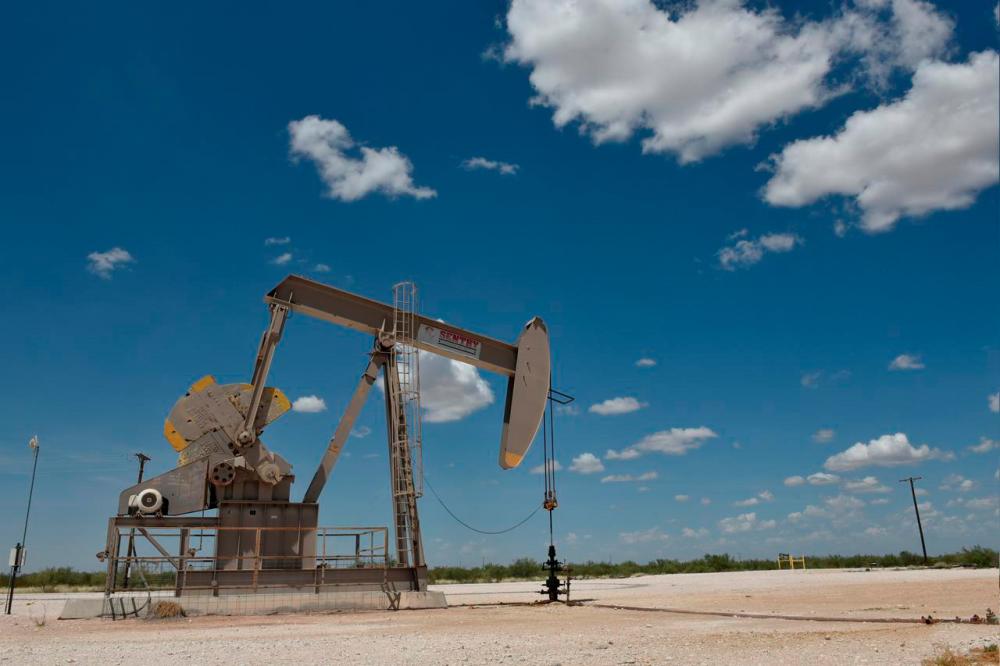 KUALA LUMPUR: Moody’s Analytics expects low oil prices for the rest of 2020 after the collapse in cooperation between Saudi Arabia and Russia triggered a plunge in prices, the biggest fall since 1991.

Its energy economist Chris Lafakis said market participants should get ready for oil prices to be traded around US$30 per barrel.

He said market participants had expected OPEC+ (the OPEC nations plus 10 non-OPEC oil-producing countries including Russia) to extend production cuts set to expire in March.

“But faced with the news that Russia would not participate, Saudi Arabia has decided not to go it alone. The kingdom has signalled it will boost production above 10 million barrels per day,” he said in a statement.

Lafakis said the result is a crisis for oil producers with COVID-19 already savaging demand for travel and transportation, adding the last thing oil producers needed was a supply shock that would hit their pocketbooks even more.

“The world is now drowning in a glut of crude oil that appears likely to persist for months,” he said, adding that three conditions are necessary to restore oil prices.

Firstly, he said, global fears about a COVID-19 pandemic must ease, as apprehension is weighing significantly on global economic activity broadly, especially on the travel and tourism sectors.

Secondly, oil exploration and production must fall significantly: specifically, the highest-cost producers in the world with the quickest turnarounds must stop looking for oil.

Thirdly, the geopolitical rift between Saudi Arabia and Russia must be healed,

“Their cooperation has put a floor under oil prices in recent years. But without that alliance, the oil market becomes a wild, wild west where only the producers with the strongest means of production can profit,” he added.

Meanwhile, head of monetary policy research Ryan Sweet said the impact of lower prices on consumer spending is fairly linear, all else being equal.

‘However, the implications for energy-related investment from a drop in global oil prices are not linear, as they depend on the break-even price of oil.

“Therefore, the drop in oil prices could hurt the economy this quarter and next,” he said. -Bernama

2.MEF survey: More employees to get pay raise than in 2020

4.Dr Mahathir challenges his critics to prove he was corrupt