More reasons to grow your retirement savings with PRS 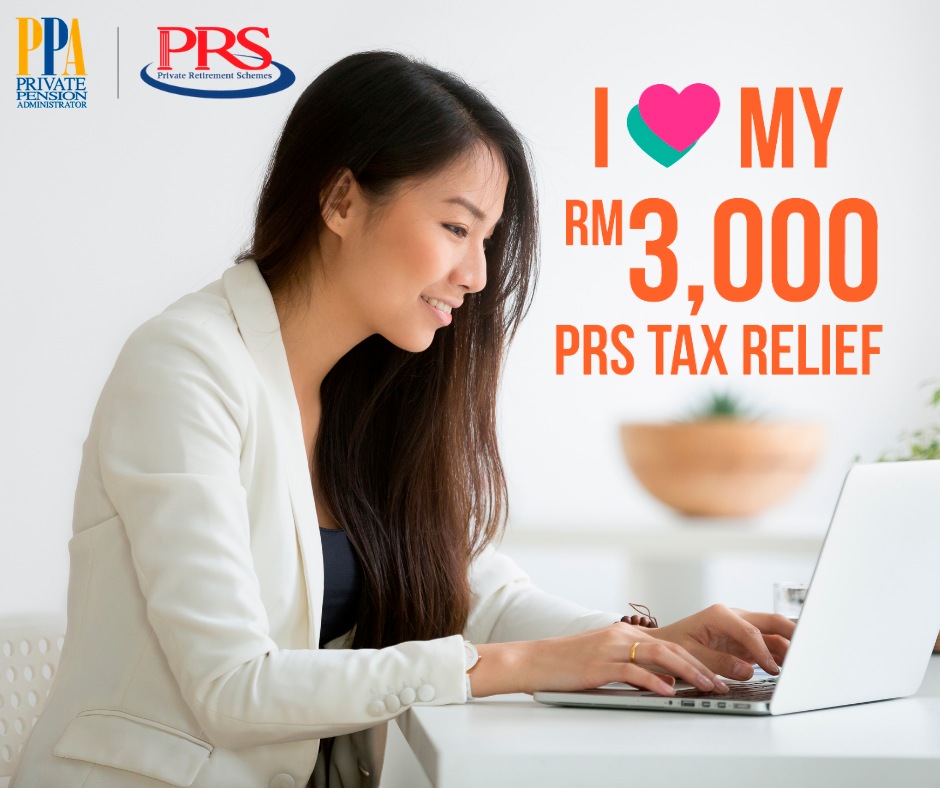 RETIREMENT wellbeing can never be taken for granted. It is a long-term goal which has to be planned for and worked towards diligently.

While some may have had to review their retirement savings plan due to circumstances brought on by the Covid-19 pandemic, the silver lining is that more people now recognise the importance of saving and planning for their future.

This can be seen through the public’s interest in webinars organised by Private Pension Administrator Malaysia (PPA), the central administrator for the Private Retirement Schemes (PRS), as well as traffic to PRS LIVE, PPA’s e-learning portal about PRS and retirement planning.

Encouragingly, this interest is also translating into the number of Malaysians who are opening PRS accounts to start saving. As of Nov 30 2020, PPA’s PRS Online Enrolment service saw a 94% increase in the number of transactions year-on-year.

During the same period, PRS members are also saving at a higher rate via PRS Online Top Up, where the number of transactions is up by 33%. Almost half a million PRS members have collectively saved close to RM4.4 billion in net asset value, which represents a 33% increase from the previous year.

If you are not yet a PRS member, below are reasons why you should grow your retirement savings with PRS.

PRS tax relief is extended until 2025

The government recently extended the PRS tax relief of up to RM3,000 per year until 2025, as part of its move to prioritise retirement wellbeing and encourage more Malaysians to save for their future.

This personal tax relief will allow you to build your retirement savings while lowering your tax obligation.

For example, if you earn RM5,000 per month and fall within the 14% tax bracket, then you stand to gain up to RM420 in tax savings per year.

This table below is a snap shot of the tax savings amount according to income tax bracket when you save RM3,000 per year in PRS:

If you are not yet a PRS member and would like to take advantage of the tax relief for 2020, it is still not too late. With the PRS Online service, it is easy, convenient and secure to enrol for a new account. Furthermore, enrolees aged 30 and below also get to enjoy 0% sales charge.

Just be sure not to wait until the last minute, as the PRS Online service will be unavailable during the dates below. Likewise, PRS members who haven’t maximised their tax reliefs this year may do so with the PRS Online top up service.

You could also enrol for a PRS account or top-up your PRS savings by contacting the PRS provider of your choice. Please refer to each PRS provider’s terms and conditions to ensure your PRS contributions qualify for assessment year 2020.

One of the Prihatin initiatives introduced this year to help Malaysians tide through their financial commitments in the near-term is allowing PRS members to make pre-retirement withdrawals of up to RM1,500 per PRS provider without tax penalty from Sub-Account B, which comprises 30% of a member’s savings. This withdrawal measure is available until Dec 31. 2020.

Although PRS is designed to help you save more for your post-working years, it comes with the flexibility for you to make pre-retirement withdrawals should the need arises. More information about these withdrawals and its eligibility criteria may be obtained from PPA’s website or by contacting PPA’s call centre at 1300-131-772.

It is worth noting that even during this challenging year, PRS funds have remained resilient. The following is a summary of PRS fund performances according to categories:

With the increasing incidences of financial scams these days, you can be assured that PRS is well-regulated and supervised by Securities Commission Malaysia (SC) under a robust regulatory framework.

Furthermore, PRS members’ interests are also protected by PPA, the central administrator for the PRS.

As an added safeguard measure, PRS providers are also required to appoint an SC-approved scheme trustee to act as custodian for your PRS savings. Currently, the 8 PRS Providers offer a choice of 57 PRS funds, and you have access to a wide network of over 25,000 PRS consultants nationwide if you need help choosing the right fund for you.

Another option that may be of interest is Corporate PRS where as an employee you could ask if your employer could provide the simple administration of salary deductions for you to save in PRS, which will further ease and encourage disciplined savings for your retirement.

Employers who would like to take this one step further can also make PRS contributions in a couple of ways – directly on behalf of their employees or as an award through matching contributions, performance bonuses or vesting schedules. Companies that do so would be eligible for tax deduction of up to 19%.

Hence, if you and your colleagues would like to learn more about retirement planning and PRS, you may invite PPA to deliver a personalised presentation at your company, which can be done virtually in compliance with social distancing guidelines.

All you need to do is fill up PPA’s online appointment form or inform the relevant decision maker at your company to do so, and someone will be in touch to schedule a date and time.

PRS – Giving you more reasons to save for your retirement.

This article was contributed by the Private Pension Administrator Malaysia (PPA).

Matthew McConaughey not seeking Texas governorship 'at this moment'

RM3.66 bln worth of unsold properties in Penang

1.Matthew McConaughey not seeking Texas governorship 'at this moment'

2.RM3.66 bln worth of unsold properties in Penang