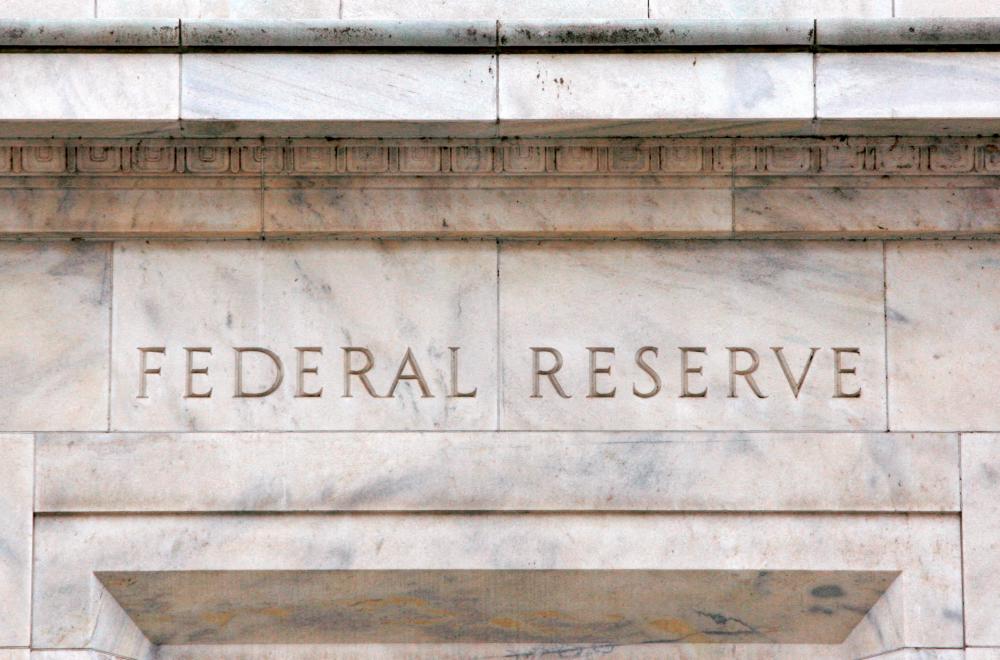 The Federal Reserve building in Washington. The Fed has embarked on an aggressive path to cool demand and bring down prices. – Reuterspic

WASHINGTON: A majority of US Federal Reserve (Fed) policymakers found that a slower pace of interest rate increases would “likely soon be appropriate”, the central bank said on Wednesday (Nov 23).

The Fed has embarked on an aggressive path to cool demand and bring down prices as inflation in the world’s biggest economy surged to the highest level in decades, raising the benchmark borrowing rate six times this year.

But “a substantial majority of participants judged that a slowing in the pace of increase would likely soon be appropriate”, according to minutes of the November meeting released on Wednesday.

“A slower pace in these circumstances would better allow the committee to assess progress toward its goals of maximum employment and price stability,” the minutes said.

Participants of the meeting noted that it would take time for the full effects of policy to be realized, and a few found that easing the pace of interest rate hikes could lower risks of instability in the financial system.

In a sign of diverging opinions, some cautioned the impact of rate increases could “exceed what was required” to bring down inflation.

But policymakers agreed at the meeting earlier this month that inflation was “unacceptably high” and well above the longer-run goal of two percent.

Annual consumer inflation came in at 7.7% in October, down from a blistering high 9.1% in June but still underscoring a heightened cost of living.

They maintained that a period of slower growth would help reduce inflationary pressures.

Despite signs of slowing activity as the Fed’s rate hikes trickled through the economy, officials saw that the labour market remained tight, with elevated wage growth.

But he noted that the Fed’s path toward a soft landing is increasingly narrow, adding that the Fed’s staff economists see “the odds of a US recession in the next year as basically a coin flip”.

A growing number of voices, including some Fed officials, have advocated for smaller steps in the coming months.

Last week, Federal Reserve governor Christopher Waller said signs of easing inflation pressures and a slowing US economy could allow the central bank to dial back its pace of rate hikes.

Fed vice chair Lael Brainard also said last week that it would likely be “appropriate soon” for the Fed to slow the pace of rate increases, adding that it would take time for tightening so far to flow through to the economy. – AFP